Civil Aviation: Air traffic at Kuwait Airport has been temporarily suspended due to the dust wave 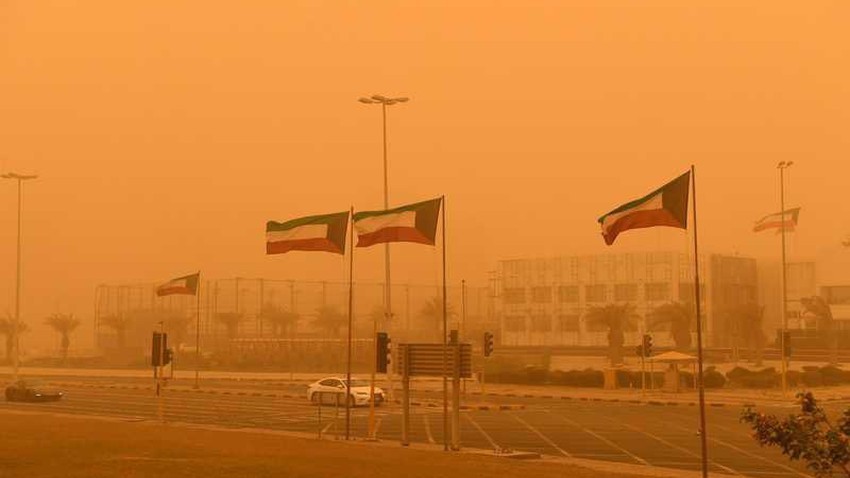 Arab Weather - The General Administration of Civil Aviation announced today, Monday, the temporary suspension of air traffic at Kuwait International Airport at 2:20 pm, local time of the State of Kuwait, due to the dust wave that the country is currently witnessing.

Deputy Director General of Air Navigation Services Imad Al-Jalawi said in a statement to Kuwait News Agency (KUNA) that the movement of aircraft was affected by the current weather, adding that flights will be rescheduled and return to normal air traffic as soon as visibility improves.

Al-Jalawi pointed out that the country is currently affected by a decrease in horizontal visibility due to dust reaching less than 500 meters in some areas, accompanied by active winds that may reach speeds of more than 60 kilometers per hour.