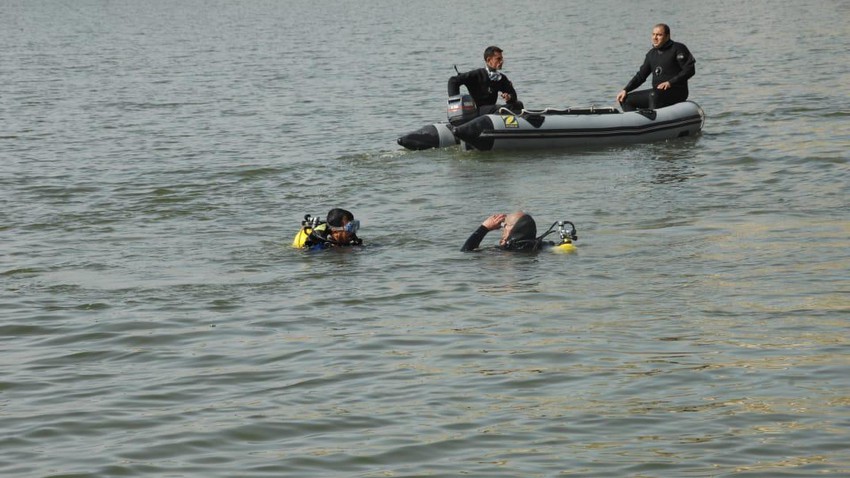 Weather of Arabia - The media spokesman for the Public Security Directorate said that a report was received today to the Dead Sea Martyrs Civil Defense Center that a person drowned, as the civil defense boats immediately moved to search for and rescue the person.

And the media spokesman confirmed that the civil defense cadres were able, thank God, to reach the person and take him out of the sea in a timely manner and perform first aid for him, and then transferred him to the Southern Shouna Hospital, which is in a medium health condition.