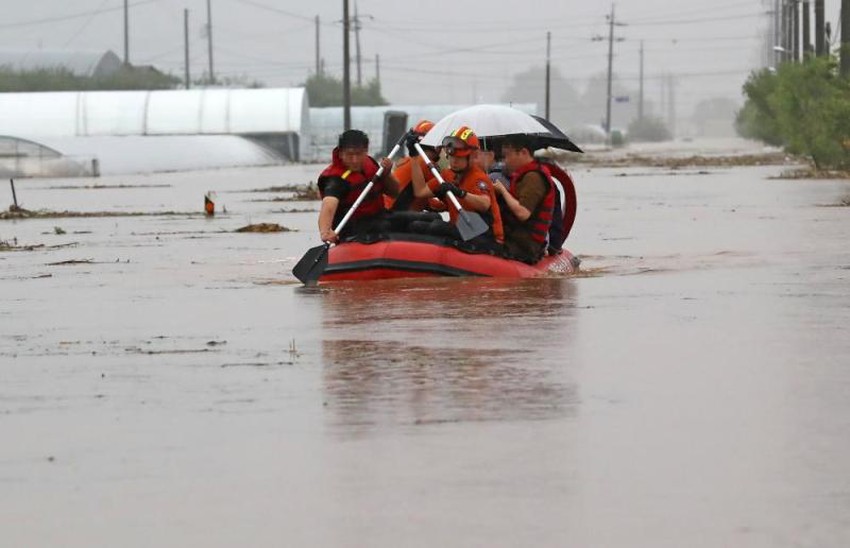 Arab Weather - South Korean authorities said on Tuesday that the 42-day-long torrential rain has claimed 14 lives and forced more than 1,000 people to flee their homes in the longest rainy season in the country in seven years that has caused floods and landslides, according to "Reuters"

Heavy rains have also hit China, Thailand, Myanmar and India in the past few days, flooded farmlands and flooded parts of major highways and bridges in the capital, Seoul.

Among the victims were three New Zealanders from one family whose bodies were found on Monday after a landslide in a tourist resort in Gapyeong, northeast of Seoul.

Meteorologists said this is the longest rain since 2013.

So was the month of October mentioned in the calendar of popular proverbs?