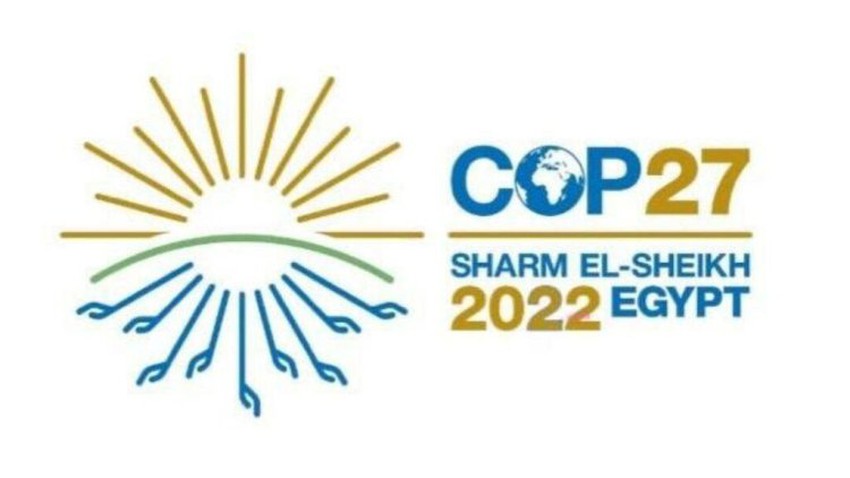 Weather of Arabia - The Climate Summit 2022 , which is being held by the United Nations, will open today, Sunday, 6/11/2022 AD, under the title "A defining moment", in the city of Sharm El-Sheikh in Egypt.

More than 120 state leaders will participate in the 2022 Climate Conference to the Red Sea resort of Sharm el-Sheikh, with the participation of nearly 30,000 people, after a year full of severe weather events that have been directly linked to climate change.

The 2022 Climate Summit will open with speeches from the President of the Climate Change Summit, Simon Steele, and Egyptian Foreign Minister Sameh Shoukry, and Steele previously served as foreign minister of Grenada, a Caribbean nation facing an existential threat from climate change.

Egyptian Foreign Minister Sameh Shoukry had said that the 2022 climate conference will be a "a defining moment for a step to deal with climate change."

The Conference of Parties to the United Nations Framework Convention on Climate Change - COP27 - will actually begin on Monday with a summit of world leaders, when leaders of countries and governments give five-minute speeches summarizing what they want from this meeting.