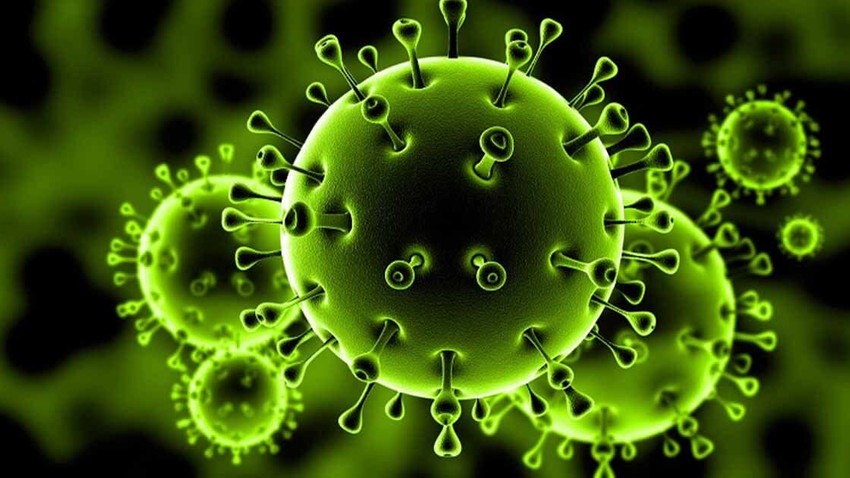 Arab Weather - Corona virus infection and death rate in the United States was the highest globally since the pandemic began in December 2019, as the total number of corona infections in the United States exceeded the barrier of 2 million on Wednesday, and the number of deaths caused by the virus exceeded 112 thousand, To be the most in the world .

A statistic carried out by "Reuters" reported an increase in new Corona injuries slightly after five weeks of decline, as on June 5 it reached a record high of 545,690 in one day, but has since fallen

The recent increases in injuries are likely due to the resumption of some economic and recreational activities, with all of the country's 50 states gradually returning to normalcy.