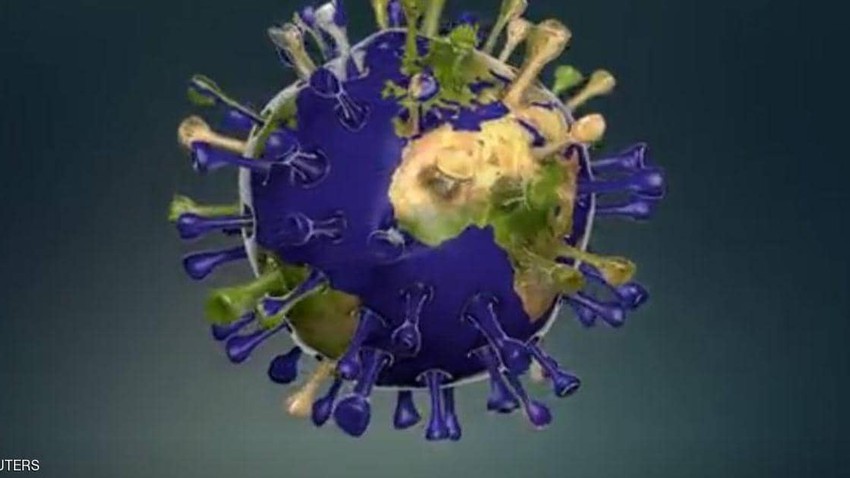 ArabiaWeather - The number of cases of coronavirus worldwide exceeded 20 million on Monday, with the United States, Brazil and India recording more than half of all known cases, according to a Reuters count.

The World Health Organization said that this respiratory disease affected at least four times the average number of people who contract acute influenza diseases annually, at the same time the number of deaths from Covid-19 exceeded the maximum number of deaths due to influenza annually, recording more than 728 thousand deaths .

False information about the Corona virus "Covid 19" ... you should correct it!

Experts believe that official data is likely to reduce both infections and deaths, especially in countries that have limited capacity to conduct tests to detect the Corona virus.

The pandemic is accelerating in Latin America, which accounts for about 28% of global cases and more than 30% of deaths, according to a Reuters tally.

While the first wave of the virus has not yet reached its peak in some countries and the emergence of cases in other countries, governments are still different in their response. Some countries have begun to reintroduce public health measures, while others are still easing restrictions.

Health experts expect dilemmas over how schools, work and social life will continue until a vaccine becomes available.

The World Health Organization said that the vaccine race includes more than 150 vaccines that are being developed and tested worldwide, with 25 vaccines being in human clinical trials.