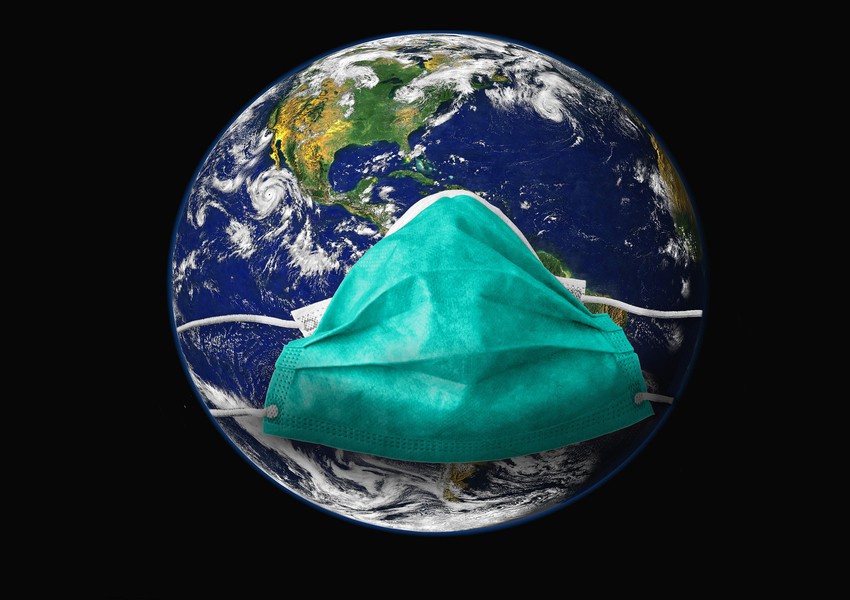 Weather of Arabia - The number of people recovering from the Corona virus in the world increased significantly according to the latest statistics today, so that the number of healing cases reached more than 99,028 recoverers, and the number of deaths exceeded 14,745, while the numbers of people infected with the new virus around the world reached 341,404 cases until the moment.

Italy is still reporting the highest deaths among countries in the world, as the deaths reached 6077 this morning.

And the United States recorded the highest infection rate today, with 2,311 new cases.

Countries are still making great efforts in trying to control the spread of Corona virus and continue to impose strict measures on citizens by restricting the general movement of the population, and imposing strict domestic quarantine in several countries, and the entry of other countries to the list of countries that prevented going to places of worship and carrying out any other activities.

Here are infographics the most important figures and statistics for the top 18 countries in the world today, Tuesday 3/24/2020:

Important tips on how to maintain weight on Eid