Corona virus deaths in China rose to 132 ... and a set of measures taken by countries to prevent its spread 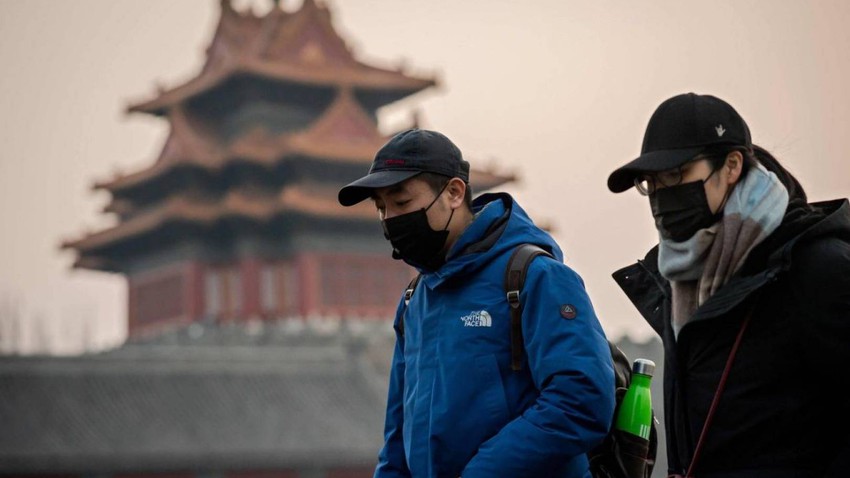 Arab Weather - The death toll from China due to the new Corona virus rose sharply on Wednesday to 132, with nearly 1,500 new infections recorded, according to " Reuters "

Many countries have taken several measures to prevent the transmission of the new Corona epidemic to their nationals in China and their countries, the most important of which are:

Countries evacuating their nationals from China

Japan and America have evacuated their citizens from Wuhan, the epicenter of the virus in central China. With US officials confirmed that the White House is considering suspending flights to China in a strong measure to control the spread of the disease .

Australia also confirmed that it would assist some citizens to leave Wuhan and quarantine them on Christmas Island, a remote island in the Indian Ocean known to harbor asylum seekers.

Malaysian Prime Minister Mahathir Mohamad said on Wednesday that his country was in talks with China to evacuate its nationals from Wuhan, where it is reported that 78 Malaysian citizens are presently located.

British Airways suspends direct flights to China due to Corona

With British Airways (British Airways) suspended all direct flights to and from China, to become one of the largest airlines taking this action, with increasing concerns about the impact of the spread of the Corona virus on the global travel sector . It was not affected by the procedure direct flights to the Chinese city of Hong Kong .

The United Airlines also canceled some flights to China, due to a sharp drop in demand .

New cases were reported worldwide, including in Germany, where four members of the same family were injured in one of the first human infections outside China .

The UAE Ministry of Health said on Wednesday that a new case of coronavirus has been diagnosed with people from a family who came from Wuhan to the Emirates .