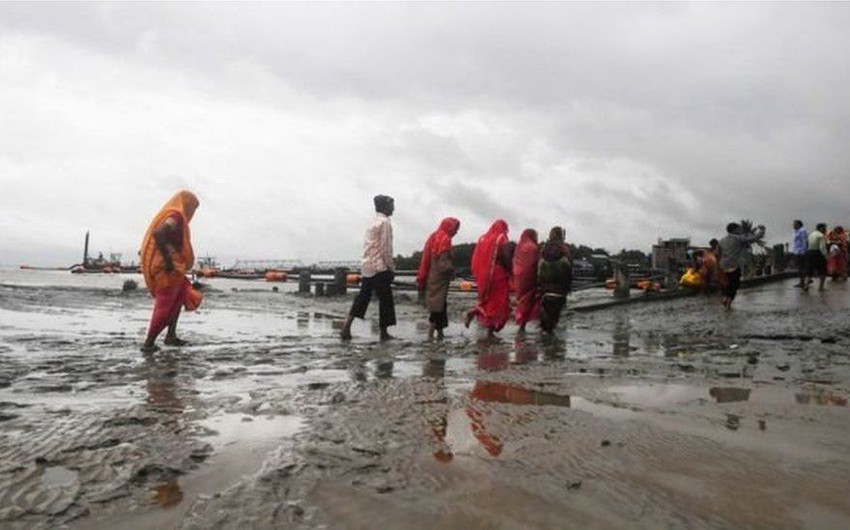 ArabiaWeather - 3 people died Saturday; because of Hurricane Bulbul that swept eastern India and southern Bangladesh, also left dozens of injuries and damage to homes, and forced tens of thousands to flee their homes.

Bulbul was accompanied by heavy rains and strong winds of up to 120 km per hour after it hit the world's largest mangrove forest between Bangladesh and India on the coast of the Bay of Bengal .

The two countries worked to evacuate hundreds of thousands of coastal residents to safe places before the cyclone arrived as a precaution.

Bulbul's strength fell to a low over the coast of Bangladesh by Saturday evening, reaching a speed of 60 kilometers per hour .