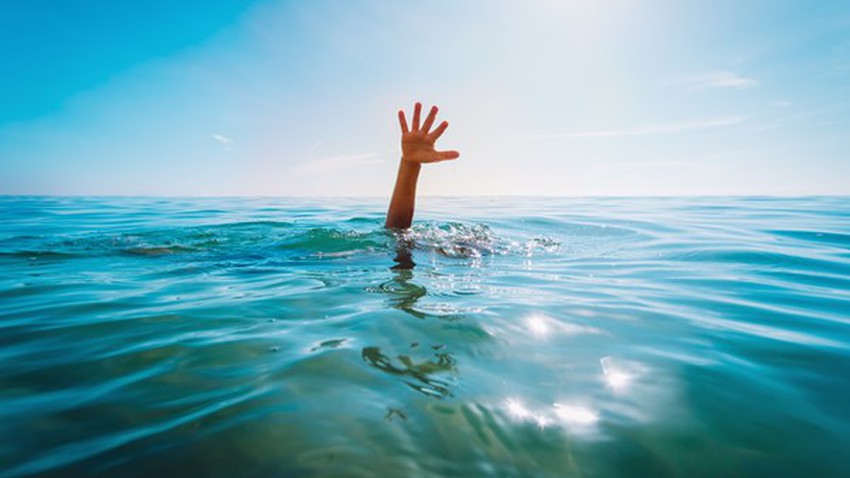 Dr. Muhammad Felimban, the nephew of Dr. Afaf Felimban, who drowned with her colleague while rescuing two drowned people on the Jeddah beach, recounted the details of the tragedy to Okaz. He said that his aunt, who works as a consultant obstetrician and gynecologist at the National Guard Hospital in Riyadh, arrived in Jeddah last Thursday on her weekend to visit the family. The waves are about to drown, so she and her friend Lina hastened to try to save them, and their death was faster, so she and her friend drowned. 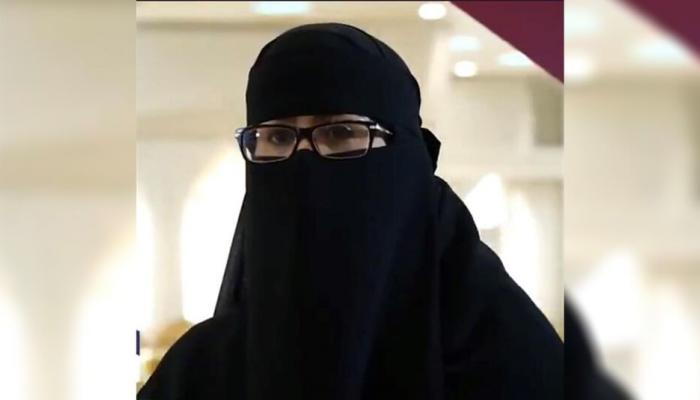 (The virtuous doctor Afaf Felimban, may God have mercy on her)

The story of the death of a Saudi academic in Jeddah

In the details of the death of Dr. Hussain Muhammad al-Habashi, a faculty member at the College of Judicial Studies and Regulations at Umm Al-Qura University, he was on a trip with his family during the accident, and he saw his son fighting death by drowning in the sea to jump to save his liver and succeeded in that, but he failed to get out, as he was swept away. Waves to the depths to breathe his drowning. 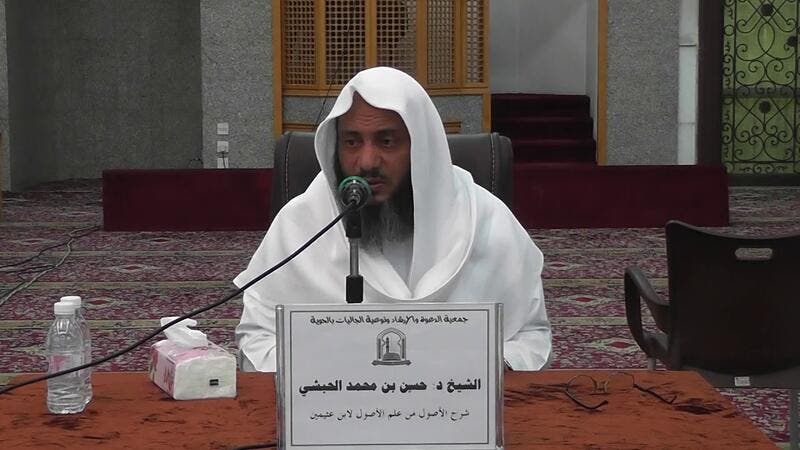 (Dr. Hussain Muhammad al-Habashi, may God have mercy on him)

The diving instructor, Wael Al-Harbi, revealed the details of finding the body of one of the two doctors, after one of them was found and transported by ambulance, while the second was missing. He mentions the details of the high waves in the sea and the presence of strong currents that pull the diver down, according to Al-Ekhbariya channel.

Video | A witness tells of An-Nahar Newspaper , the details of the death of two doctors and an academic who drowned in the Jeddah Corniche # News pic.twitter.com/8Ol3qvDikn

He indicated that he tried to explore the place in order to find something that would contribute to finding the missing item, but he failed, so he returned to the surface and put on full diving equipment and went with other people and continued their searches, after which they learned that one of the vehicles participating in the search had found her body.

The diving instructor warned against going to the sea without checking the weather, prevailing weather conditions and the movement of winds and waves, in order to avoid drowning accidents, God forbid.