Dhofar: The activity of the Khareef clouds continues on Wednesday and Thursday, with a clear decline over the weekend 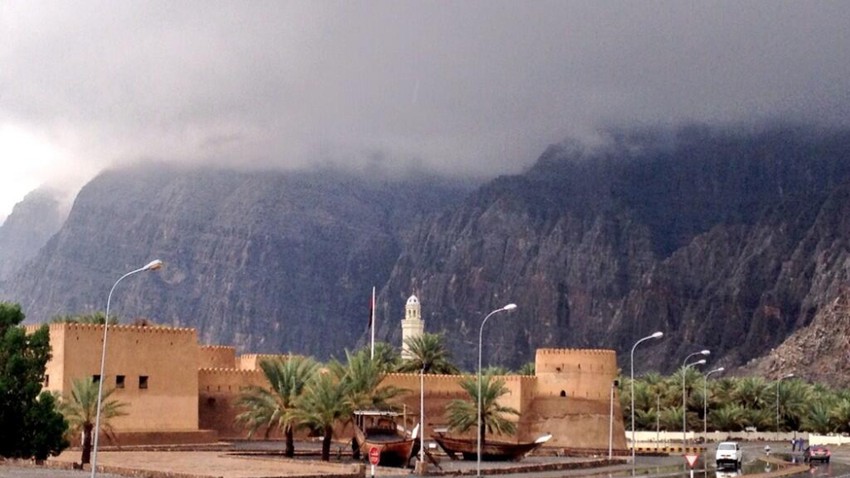 Arab weather - weather maps indicate the continuation of the activity of autumn clouds on the coasts and mountains of Dhofar on Wednesday and Thursday, and the clouds are accompanied by mist, sometimes in the form of scattered showers. Meanwhile, the activity of the autumn clouds is clearly declining as of Friday, God willing.

As for the rest of the Sultanate’s regions, it is expected that there will be a decrease in temperatures during the coming days, to become lower than their usual rates in most of the Sultanate’s governorates, with the weather remaining hot to very hot in all regions during daylight hours, and the possibility of some low clouds flowing in the early morning hours for some The coastal areas of the Sea of Oman.

During the night hours, the weather is warm in most areas, tends to moderate the late night hours, surface humidity levels rise, and low clouds flow over large parts of the governorates of Dhofar, Al Wusta, South Al Sharqiah and Al Dakhiliyah, in the form of fog in some areas.