Discoveries that changed the world | algebra 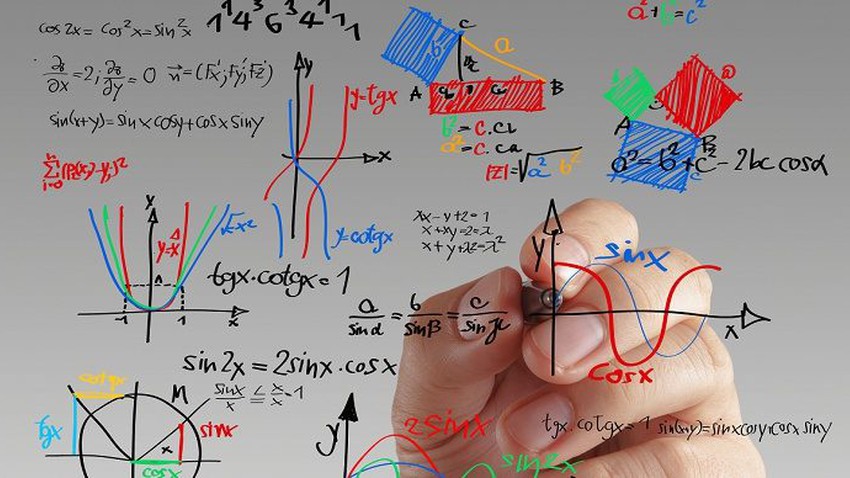 Arab weather - algebra is known as one of the most important branches of mathematics, and it is based on the principle of equations that consist of a set of variables and constants that represent numbers with specific values, and algebra is of great importance in many aspects of life, starting with paying bills, managing budgets, and health care costs And planning for future investments.

Muslim contributions to the development of algebra

During the golden Islamic era, which lasted from the middle of the seventh century to the middle of the thirteenth century, Muslim scholars made great contributions to mathematics and algebra , and al-Khwarizmi was one of the most prominent Muslim scholars who contributed to explaining and developing the science of algebra, as he wrote the book “Al-Jabr and the Interview”, And he developed quick ways to multiply and divide numbers, and to him the invention of zero is attributed to him. He suggested putting a small circle in the calculations if a number did not appear in the place of tens.

Muhammad al-Karaji (born in 953 CE) came as the successor to al-Khwarizmi in algebra, and many believe that he was the first to liberate algebra from engineering operations to mathematical operations, so he was the first to know the uninomials, and the first to lay down the multiplication laws for any two of these numbers, and he established a school Algebra science continued and flourished hundreds of years.

Then came Al- Samawal , and he was the first to accurately describe algebra, then Omar Khayyam appeared, the well-known mathematical poet, classifying cubic equations completely, and Sharaf al-Din al-Tusi continued to apply al-Khayyam to the science of algebra over geometry. Muslim mathematicians who have developed a lot in algebra and in mathematics in general.

The importance of algebra 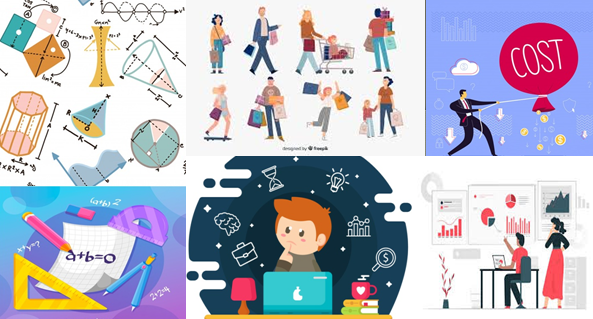 2. Formulas and Solve Equations - Algebra allows you to take any formula, substitute numbers, and solve an equation, for example, if you need to know how much paint is required to cover a wall of a triangle, then you need algebra to find out. Instead of guessing and buying the wrong amount.

3. Simplify Problem Solving - Algebra simplifies problems so that they are easier to solve. Imagine if we don't have multiplication. Multiplication is an abbreviation that allows you to simply discover a value of 5 x 10. If you cannot multiply, you will have to add all of these numbers together.

4. Solve problems quickly - The ability to solve problems using a simple algebraic form is much faster than other methods. This does not apply only to homework, but rather to many applications in daily life.

5. Gives a Better Understanding of Numbers - Algebra teaches you to follow a logical path to solving a problem. This, in turn, allows you to get a better understanding of how to deal with numbers.

6. Better job performance - There are countless professions that require an understanding of algebra. They include: computer programmers, statisticians, teachers, physicians, scientists, mathematicians.

7. Improvement in technology - Algebra and other similar types of mathematics provide the basis for helping to achieve technological advances. For example, it was the use of mathematics that allowed astronauts to land on the moon. Without it, astronauts would not be able to calculate the angle at which they were leaving the Earth's atmosphere. Today, algebra is used in nearly every aspect of technology, including how smartphones and computers work.

8. Save Money - By applying algebra to your budget and money-spending habits, you can make wiser decisions about spending money. By reviewing your bills and exploring other options, you can find out which company gives you the best rates. You can use this to save money on everything from insurance to your mobile phone bill.

9. Teach You Challenge - One of the reasons why learning algebra is so important is that it challenges you. It will teach you how to face problems and overcome them. When you overcome a challenge, it helps build your confidence so that you are ready for the next challenge.