Discoveries that changed the world | Aviation 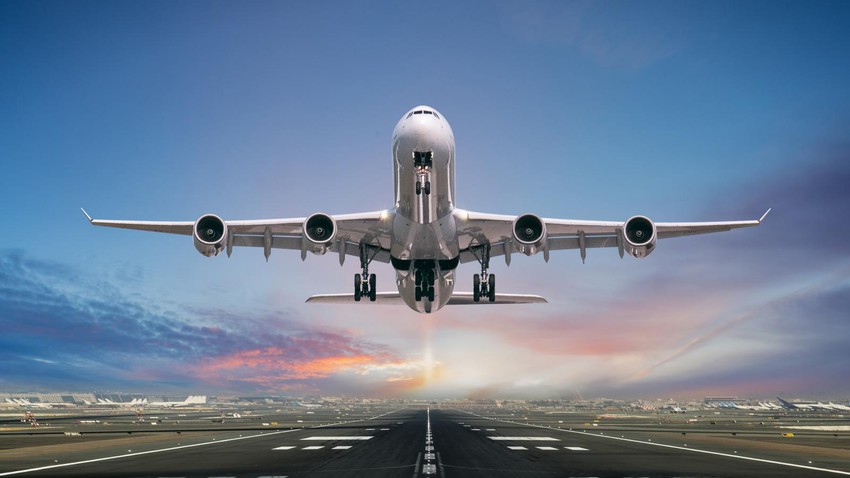 The scientist Abbas Ibn Firnas was the first to design a flying machine in the ninth century AD, and his machine consisted of wings similar to the wings of birds, so he tried to fly with it from the top of a mountain in Cordoba, Spain, and was able to fly for several minutes, but he was not able to land properly and then fell on the ground And his back was broken, and yet he was considered the founder of the idea of inventing a flying machine, and his flying experience helped scientists after him to study flying more correctly, and then it was revealed the role of the tail in controlling the flight and landing process.

But Ben Firnas did not die because of the attempt to fly, as there is a confusion between what happened to him and what happened to al-Jawhari, who died during his attempt to fly in the city of Nishapur in 1003 AD, when he tied two wooden wings and fixed them with a rope and climbed in front of people trying to fly, but minutes later he fell due to his feeling Get tired.