Discoveries that changed the world | Checks 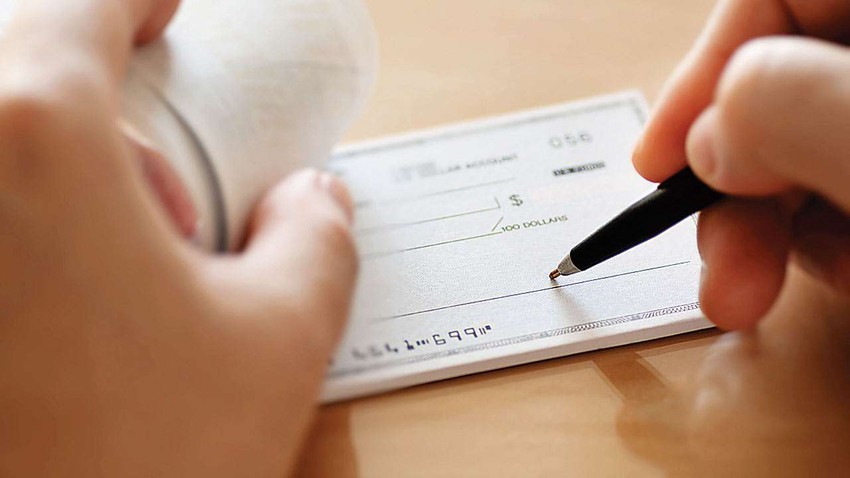 Arab Weather - Financial transactions were not in the past as we do today, as trade was a barter for goods, until currency developed and gold and silver coins appeared, and Muslims were distinguished by minting the currency in an accurate manner according to the instructions of the Qur’an, so it was important to ensure the purity of the coins and the accuracy of their weights, and the Umayyad Caliph was Abd al-Malik ibn Marawan was the first to issue an Arab coin with Arabic inscriptions on it.

Currency alone was not way of performance in commercial exchanges, but was what is known as the instrument, a book is committed to the site to pay for the meeting receiving the commodity when it reaches its destination, and in the ninth century and after the system development of the banking, was a businessman pay checks can in another country drawn on His bank account in his country.

Thus, checks that began with the Arab instrument were known, as the first use of the check was attributed to a Muslim businessman who cashed a check in China who had withdrawn it from a bank in Baghdad, and the idea of this instrument arose to avoid the transfer of the currency, because of the risks and troubles that it represented. Muslims are credited with facilitating the financing of global trade and commerce.