Discoveries that changed the world | chemistry 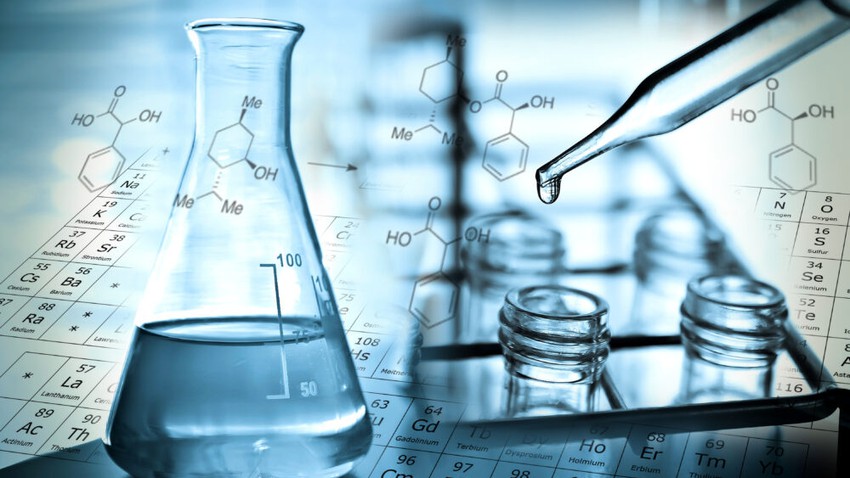 Al-Khwarizmi says in his book The Keys of Science

Chemistry and its derivation from, quantified, if concealed and concealed, and it is said, quantitative testimony quantifies it, if concealed

Lots of chemicals and devices.

The discovery of royal water, a mixture of nitric and hydrochloric acids, which can dissolve precious metals; As gold, it was the inspiration and imagination of alchemists for the next millennium.

Update at 01.50 am | Warning of floods forming due to heavy rains in Irbid Governorate