Discoveries that changed the world | Coffee 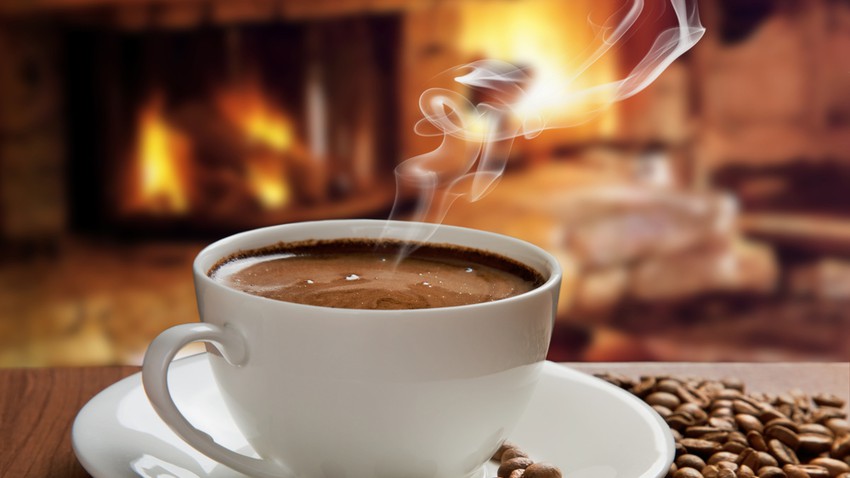 Arab Weather - Muslims have contributed many innovations and discoveries that helped in the development and advancement of science, and were the basis for shaping many aspects of our lives in the modern era, and among these discoveries is the coffee drink that may not be complete without a day, so how did you discover coffee? And how it evolved until we got to where we are.

The story of the discovery of coffee

Muslims were the first to discover coffee beans and made a coffee drink, as the story goes back to a young man named Khaled who was tending goats on the slopes of Abyssinia (Ethiopia). Coffee .

Thanks to travelers, pilgrims and merchants, coffee spread from Mecca to Turkey in the late fifteenth century, and to Cairo in the sixteenth century, and in 1645 the first European coffee shop appeared in Venice after coffee arrived in Europe through the movement of trade with North Africa, Egypt and Istanbul, and in 1650 it entered UK coffee from the Turkish Pasqua Rosé, who was selling it at a London café on George Square on Lombard Street.

Evolution of the coffee drink

The consumption of coffee in Europe was based on the traditional method of preparing the drink for the Muslims, by boiling a mixture of coffee powder, sugar and water together, and leaving coffee scum in the cup because it was not filtered, and in 1683 a new method was discovered for preparing and drinking coffee and it became the favorite drink in cafes. The name Café is derived from the Arabic name for coffee .

The coffee drink continued to evolve and many methods appeared in its preparation, and roasting it became an art that reflects the precision and care with which the coffee beans were harvested.

Jordanian Health: 1268 injuries and 6 new deaths from the Corona epidemic - may God have mercy on them all