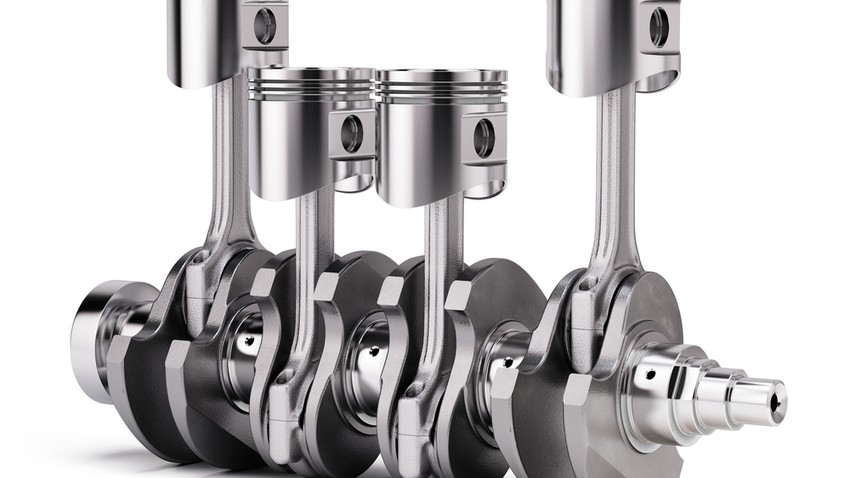 Al-Jazari was the creative Muslim scientist and engineer who first spoke about the crank shaft, and his invention was used to pump irrigation water in the year 1200 AD. Al-Jazari also invented valves, pistons, and locks.