Discoveries that changed the world | makeup 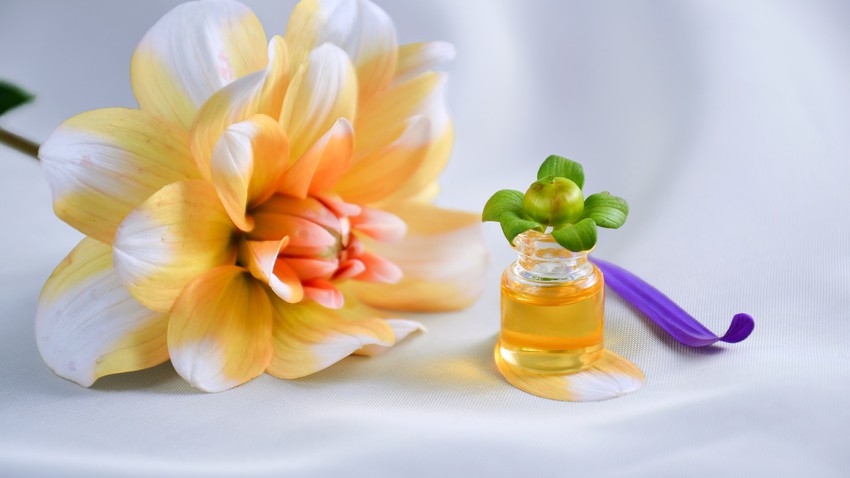 Arab Weather - Muslims in the Middle Ages made every effort to take care of their appearance, as well as the cleanliness of their bodies, until doctors devoted books to beauty, and among them was Al-Zahrawi, the famous surgeon in Cordoba, southern Spain, where his work was inspired by the hadith of the Prophet, may God’s prayers and peace be upon him, in cleaning and managing clothes And hair and body care. His medical book “Al-Tasrif” included an entire chapter on cosmetics, and it was the first Islamic book to research a thousand years ago in cosmetology.

Al-Zahrawi described the care of hair, skin, mouth and other parts of the body, and discussed how to beautify them within the limits of Islam. He also explained methods for straightening gums and teeth whitening, and the book included preparations such as nasal sprays, mouth rinses, and hand ointments, and he suggested storing clothes in a place full of incense in order to smelt Including a smart smell when wearing it, and expanded to talk about perfumes, as he mentioned the names of cosmetic products such as hair dyes, solutions to treat curly hair, and ointments to protect the skin from the sun.

Indian indigo was known to the ancient Egyptians and Greeks and was used to protect against sun blight and dyes, and Muslim agronomists were the first to cultivate this plant and then cultivate it and spread it throughout their countries, especially in Africa, where it was grown with cotton.

Henna was one of the cosmetics known in Islam, and henna arrived in the countries of the world with the spread of Islam, and it became an essential cosmetic preparation, and scientists have discovered other benefits of henna, such as killing bacteria and fungi, and anti-bleeding, and it is useful in the treatment of fungi and bacterial infections, as it contains ingredients Revitalize hair.

The Muslims were credited with getting the idea of making a toothbrush from miswak, as the Prophet Muhammad, may God bless him and grant him peace, used to clean his teeth with miswak and urge to use it and to clean the mouth and teeth, especially before each prayer, and research has found that the miswak contains substances that kill bacteria and eliminate the germs causing For gingivitis and tooth decay.

Muslims have had great achievements in the field of perfumes, as Al-Zahrawi, the famous surgeon, expanded his books by describing perfumes and talked about perfume bottles. The Canadian born in Kufa - Iraq also wrote a book on perfumes entitled "The Book of Fragrance Chemistry and Escalations" The book contained recipes for essential oils And ointments and perfumed water, and he mentioned methods for making perfumes and the devices necessary to make them, such as al-Nabiq. Thus, Muslim scholars paved the way for the manufacture of perfumes that are famous in many countries of the world today, and Muslims invented methods of distilling plants and flowers to make perfumes from them.

The Muslims' curricula and ideas reached Europe in several ways, as merchants and travelers carried them, and they came in the form of gifts, until they finally reached the Haute-Provence region in the south of France, where the ideal climate and soil suitable for aromatic plants and flowers flourished, and the perfume industry flourished.

In conclusion - our history abounds with the names of thousands of Arab and Muslim scholars and their achievements and what they provided to humanity in terms of inventions and innovations that all science and knowledge have benefited from and some of them are still in use today. Throughout the blessed month of Ramadan, we review for you throughout the blessed month of Ramadan in the series " Discoveries that changed the world " some of the inventions and innovations made by Muslim scholars They changed the face of life over the ages.

Jordanian Health: 301 injuries and 12 new deaths from the Corona epidemic - may God have mercy on them all