Discoveries that changed the world | Maps 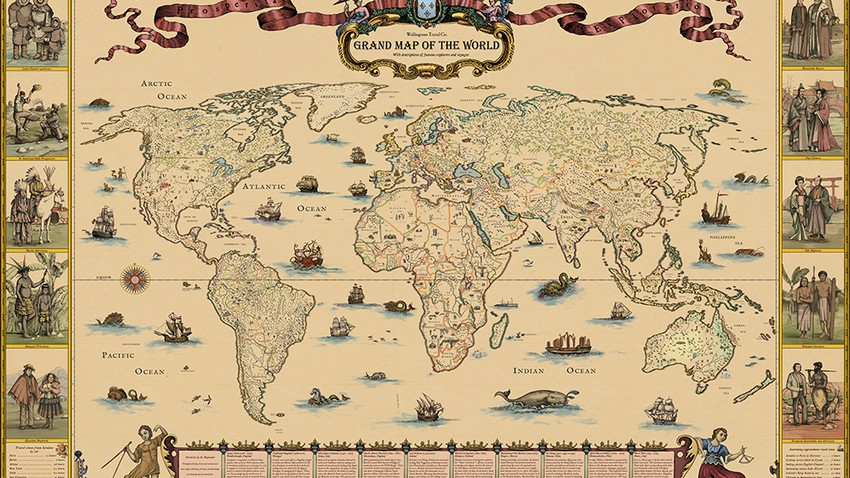 ArabiaWeather - Today we use geographic information system (GIS) and satellites to draw digital maps of any place in the world, but before this modern technology, maps were drawn according to the descriptions provided by travelers and pilgrims, as the person needed since ancient times something to help him know the way in his travels.

Since the seventh century, Arab and Muslim travelers began to leave their homes and homelands for religious and commercial reasons, and to explore the world. In the eighth century in Baghdad, it became possible to draw the first map as a guide for travels.

While the Muslims were exploring the world, Europeans' knowledge in this field was limited to their local areas, and the great European explorers of the fifteenth and sixteenth centuries would not have set out if it were not for the geographers and map makers from the Islamic world.

It is the contributions of Muslims in cartography

He drew a second map in 1528, but we did not reach a sixth of the map, but it contained rich details of the ocean and the New World from Venezuela to Newfandland.

Perhaps the most astounding world map was the one made on Hungary in 1567, which explained the world in fine detail similar to modern maps captured by satellites from Earth's outer space.