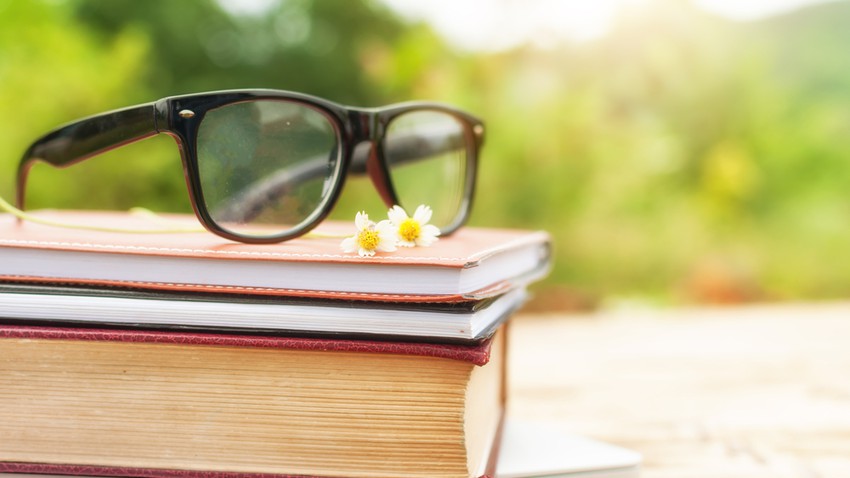 Arab Weather - There are many uses for glasses between vision aids and protection, as safety glasses provide protection for the eyes from flying shrapnel or chemicals, and there are protective glasses from harmful rays and sunglasses, and medical glasses are based on lenses that work by refracting light, adjusting the size Pictures to become clearer to see.

The invention of medical glasses

The invention of medical glasses is attributed to the Muslim scholar Al-Hasan Ibn Al-Haytham , but before that the "reading stone" was used in the ninth century, which is a piece of glass divided in half that enlarges the written text when placed on it. It is believed that the inventor of the reading stone is the scholar Abbas Ibn Firnas , who was able A method for making transparent glass from stones.

As for Ibn al-Haytham, he was a pioneer in optics , so he conducted many experiments on glass to make glasses that helped him to read after his eyesight weakened. He came to the invention of a convex lens that showed words and shapes in a larger and clearer size, then Ibn al-Haytham developed his lenses, taking into account the difference in strength Sight is between one eye and another, depending on his knowledge and knowledge of the structure of the eye and the functions of its parts.

After the Latin translations of Ibn al-Haytham became available in Europe in the twelfth century, optics developed there. In his treatise written between 1220 and 1235, Robert Grosseteste mentioned the use of optics to read the smallest letters at further distances, and in 1262 he wrote Roger Bacon learned about the magnifying properties of lenses, until he developed and manufactured the first precision eyeglasses in northern Italy in 1268 CE. 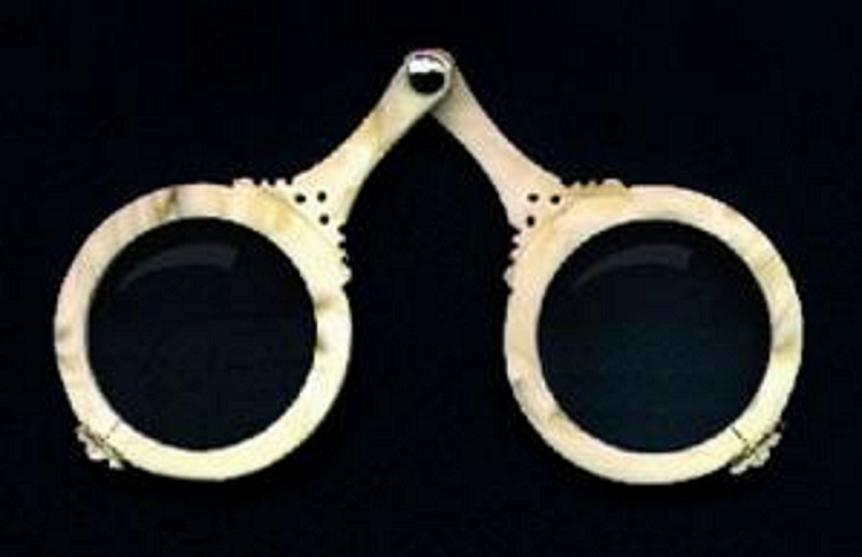 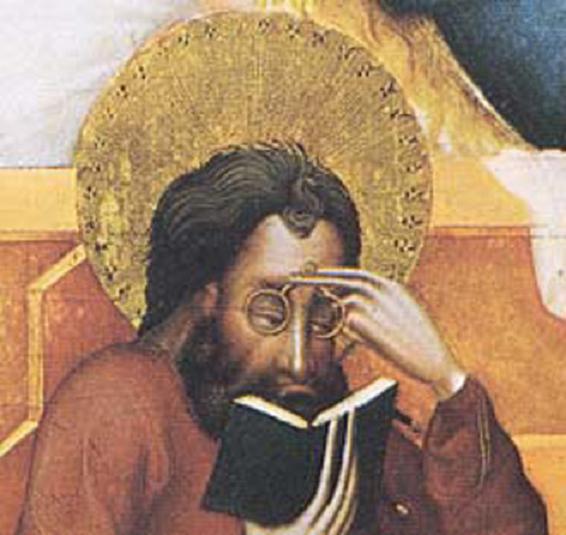 Arab and Muslim contributions to optics

Al- Kindi was the first to lay the foundations of modern optics, as he researched how light rays travel in a straight line, and he talked about sight with a mirror and without a mirror, and about the effect of distance and angle on eyesight and optical illusions. Scientists used to refer to al-Kindi and take from his knowledge of optics.

Al-Hasan bin Al-Haytham started in the tenth century from the questions raised by al- Kindi , and in fact it was the physicist Ibn Sahl al-Baghdadi who worked in the field of refraction of light using lenses before Ibn al-Haytham, but we do not know if Ibn al-Haytham was aware of what al-Baghdadi did. Ibn al-Haytham was born in Basra - Iraq, but he moved to Egypt, and Ibn al-Haytham had great achievements in several fields, including optics, until he reached the principle of lenses and eyeglasses .

When will the start of the first days of Ramadan 1443-2022 be an astronomer in all Arab countries?