Discoveries that changed the world | Paper 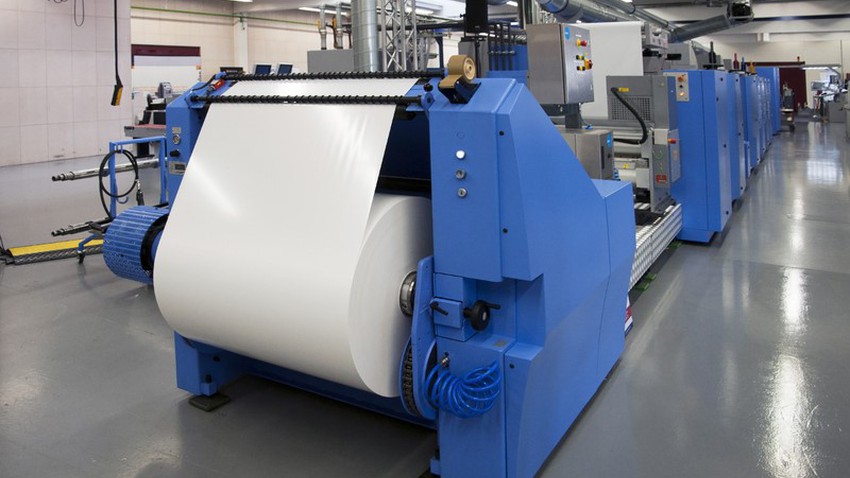 Arab Weather - The invention of paper is considered one of the greatest inventions in the history of mankind, as it was used for documentation and for spreading knowledge and transmitting messages, how much was used in packaging and many other uses, even in our modern era that was dominated by electronic devices, paper still retains its importance.

The invention of paper

The pioneer in the invention of paper was for the ancient Egyptians in 2700 BC, as writing papers were made from the papyrus plant, then followed by the Chinese invention of a paste that is crushed to take the shape of a flat surface to be writable on it after adding certain materials to prevent the spread of ink. 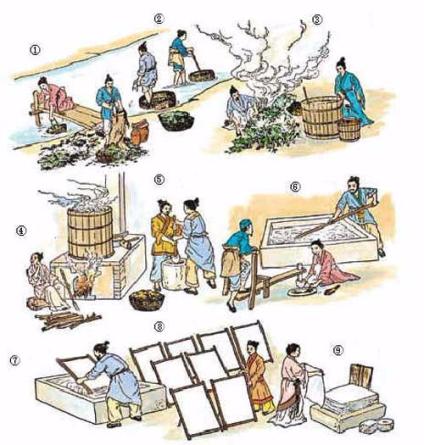 (The method of making paper for the ancient Chinese)

Then the paths of the Chinese moved to the Muslim Arabs, and the paper industry flourished during the reign of Caliph Harun al-Rashid, where al-Fadl bin Yahya al-Barmaki was credited with establishing the first paper factory in Baghdad around the year 178 AH / 794 CE , and the use of paper began in the state offices. The Muslims developed this industry, as they produced new types of paper, such as silk paper, writing paper, paperboard and non-paperboard, and fine, rough, white and colored paper.

The Muslims also introduced the flax plant in the manufacture of paper, instead of the bark of the mulberry tree that was used by the Chinese.

The spread and development of the paper industry

Within two hundred years of its first production in Baghdad, paper spread in various parts of the Islamic world like other commodities and knowledge, reaching the Levant, then to Egypt by the year 800 AD, and from there it moved to North Africa, then to Andalusia around the year 950 AD, and soon The Muslims in a Shattah city in Spain were not famous for making the thick, glossy paper known as Shatby paper. The development of the paper industry helped in the proliferation of the book industry and its low price, because paper replaced the rare and expensive materials such as papyrus and patchwork.

The first paper factory in Europe was established in Italy in 1276 AD in the city of Fabriano, and other factories soon followed, as a factory in Italy also in Bologna in 1293 AD. However, there is another story according to which the first paper mill in Europe was established in the French city of Vidalon in 1157 AD. The story tells that a person named Jeanne Mongolvier fell into the hands of Muslims during the Second Crusade in 1147 AD, so he was forced to work in a paper mill in Damascus, and there he learned Secrets of this industry, when he returned to France, he established the aforementioned factory.

Danish historian Johannes Pedersen says in “The Arab Book”: “It is true that paper was invented in China and not in the countries of Islam, but Muslims used new materials that facilitated its manufacture on a large scale, and innovated in that modern methods as well, and by doing so; Muslims have achieved an exploit of decisive significance and great importance, not only for the history of Islamic books, but for the whole world. ”