Discoveries that changed the world | passport 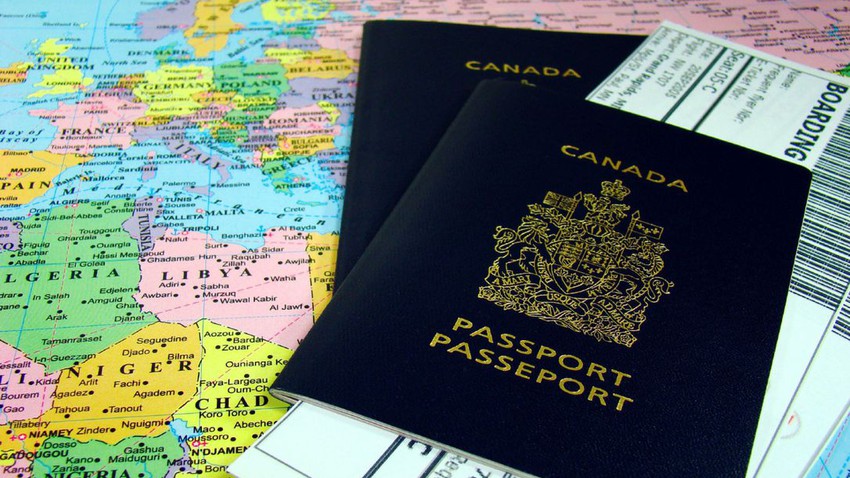 Arab Weather - a passport is known as an official document that proves a person’s identity, and allows him to enter or pass through other countries, and this travel document is issued by the country to which the citizen belongs, so that it gives him the right to enter other countries in his capacity and nationality, and the creation of the travel document is due to Muslims, As Muslims resorted to inventing the travel document or the passage document after the expansion of Islamic countries and the need to protect it and preserve its security from the infiltration of strangers, spies and bandits emerged. Signed in his handwriting, as he saw that intrigue and sedition began to enter Muslims. After that period, these documents spread in all Islamic countries.

The orientalist "Jarhman" found two travel documents that were used internally in Egypt, written in Arabic on papyrus paper, and he found that they date back to the second hundred immigration, and some of the workers of Prince Abdullah bin Al-Hijab wrote them on top of the passport. The basmalah, then the passport clerk, and the person's name wrote them. And citizenship, the period of residence, its reason, and its history. The invention of the passport established security and stability throughout the Islamic countries, and the peoples of the world transferred it from Muslims, and the “passport” continued to evolve until it became in its current form as we see it today.