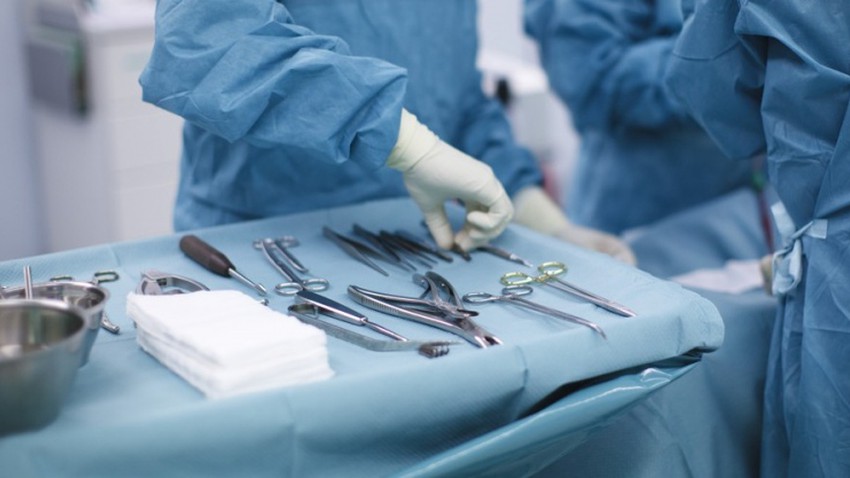 Arab Weather - Surgical tools are known as hand tools that doctors use to perform surgical tasks, and there are a variety of tools that are suitable for different operations, and surgical tools are generally made of carbon steel, stainless steel, aluminum or titanium, and the invention of modern surgical tools helped in The good of mankind, so the surgeries are performed in a short time and with high professionalism.

The invention of modern surgical tools

The continuous search for very fine tools to achieve a high level of accuracy was a rule of Islamic practice, as it is the basic rule in modern science today, and in the tenth century, specifically in southern Spain, there was an accomplished surgeon called Aba Al-Qasim Khalaf Ibn Al - Abbas Al-Zahrawi, author of the book "Al-Tasrif." For Those Who Cannot Compose, "which is a true medical encyclopedia. In his book, he contained an article describing an amazing collection of more than two hundred surgical instruments.

Al-Zahrawi's design of surgical instruments was so accurate that most of them had only undergone slight changes during a thousand years, and it was these explanations that laid the foundations for surgery in Europe after Al-Zahrawi's books were translated into Latin and spread in universities and European medical circles. 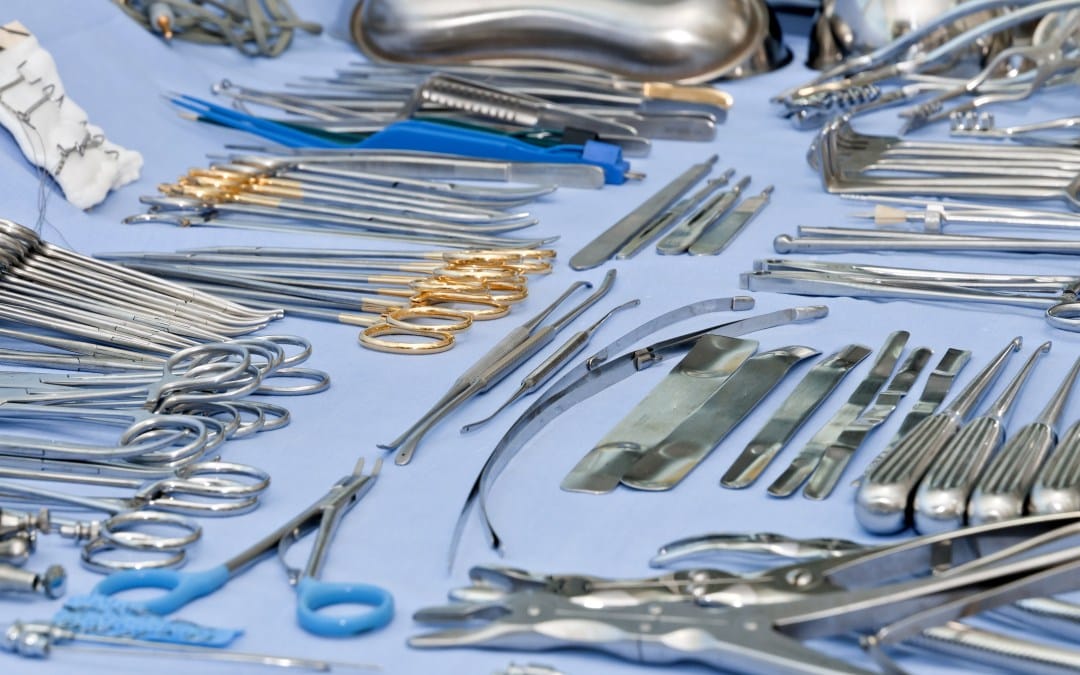 Al-Zahrawi revolutionized the world of surgery by introducing new procedures and innovative surgical tools. An example of the tools invented by Al-Zahrawi is the kidney and gallbladder stone fragmentation tool. Lewis and Spink (who recently translated Al-Zahrawi's book) described the originality of Al-Zahrawi's innovation for this tool, which the orthopedic surgeons did not see. In the European Middle Ages, none of them even mentioned it.

Finally, surgical tools are among the tools that made doctors easier in the Renaissance and until they reached the current developments, where over this time they were an essential element in conducting many surgeries, and they may have had the main role in completing these operations and helping patients.