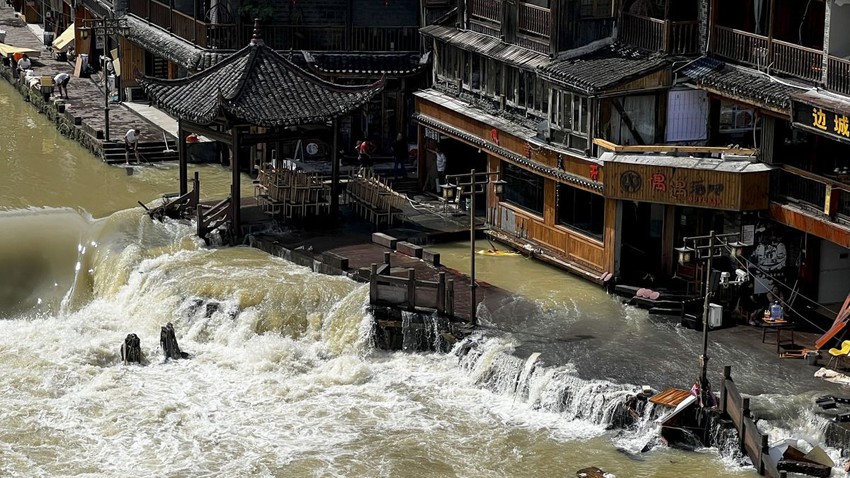 Weather of Arabia - Official media in China confirmed the death of at least 17 people and the loss of four others after the floods hit central China's Hunan Province and a landslide buried parts of several villages in the southern Guangxi region, and some weather monitoring stations recorded record levels of rainfall.

Since the beginning of June, storms have hit parts of China, floods have affected about 1.8 million people in Hunan Province, a rural mountainous province, caused the evacuation of 286,000 people, damaged more than 2,700 homes, some completely collapsed, and damaged thousands of hectares of farmland.

Landslides .. What are they and why do they occur? 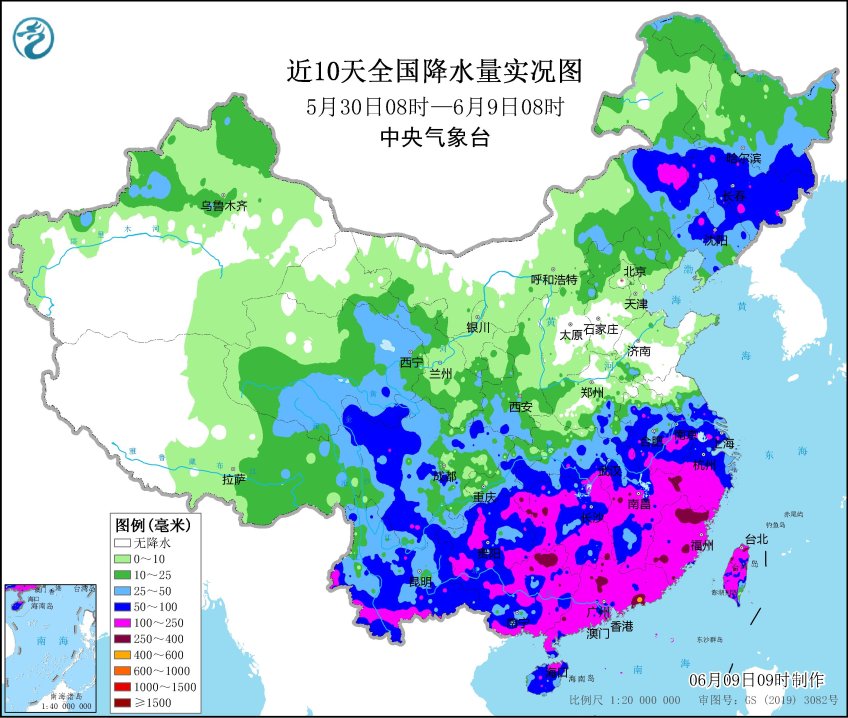 China experiences floods regularly during the summer months, most often in the central and southern regions that tend to receive the most precipitation.

The worst floods in China in recent years were in 1998, when more than 2,000 people were killed and nearly 3 million homes destroyed, mostly along the Yangtze River, China's most powerful river.

The Chinese government has invested in several flood control and hydroelectric projects, such as the gigantic Three Gorges Dam on the Yangtze River.

Globally, severe tropical storms are on the rise as a result of climate change, leading to increased floods that threaten human lives, crops and groundwater quality.