Weather of Arabia - After a period of dry weather and an unusual rise in temperatures, the source of the famous Thames River in Britain dried up for the first time in history, to be added to the list of major rivers and bodies of water in many countries of the world that were hit by drought and unprecedented heat waves.

The River Thames withdrew more than 8 km from its official starting point in the Kimball region in the far east of Britain, according to the Guardian newspaper, with parts of the famous river drying up, following a severe heat wave that affected the region last month (July), During which temperatures reached record highs across Europe. 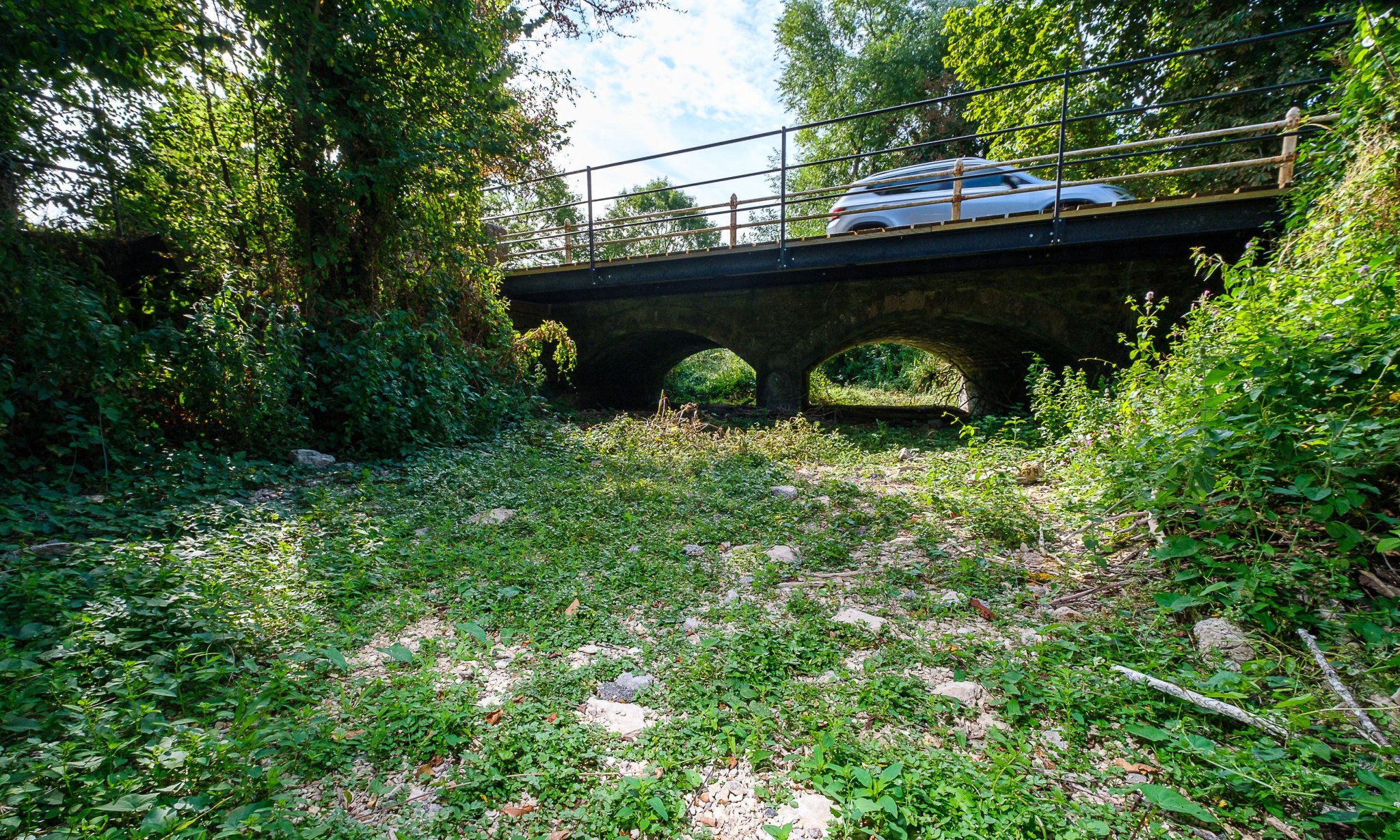 Meanwhile, water levels in Italy's Po River plunged following the country's worst drought in 70 years, and the Italian government declared a state of emergency in what former Prime Minister Mario Draghi called the "most serious water crisis" in seven decades.

And in the United States , for the first time in four decades, the fifth longest river in America dried up last week, the Rio Grande, home to the endangered Rio Grande silverfish that scientists in Albuquerque (New Mexico) rushed to save from death with the turning part North of the Rio Grande River into a shallow stream, the Associated Press reported . 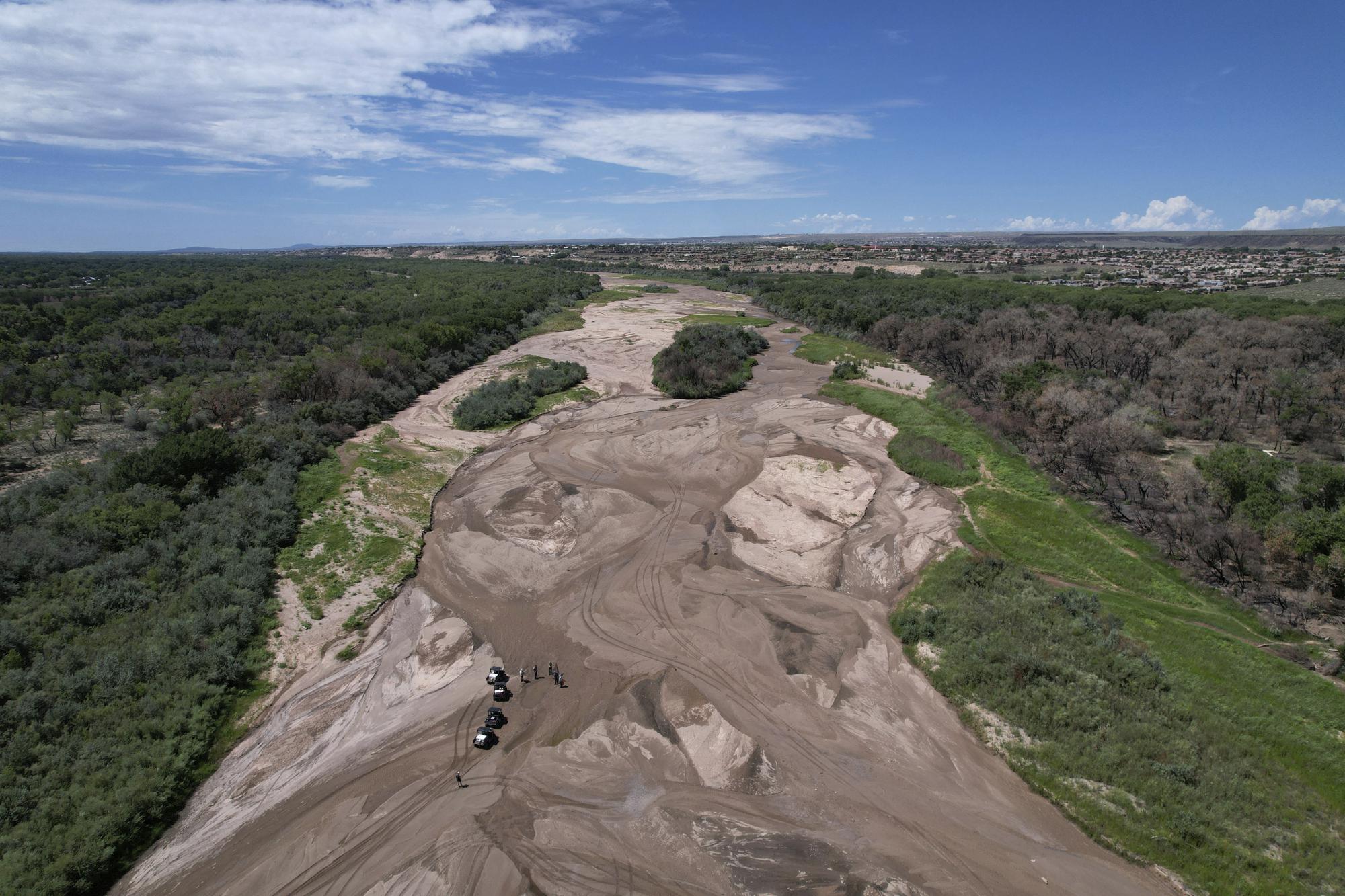 Scientists say parts of the Colorado River , which have faced decades of drought and reduced water levels from irrigation, are at greater risk of drought, as drought continues across the southwest.

Drought in the western United States also reduced the level of Lake Mead in Nevada and Lake Powell in Utah have reached record levels, threatening the hydropower sector. The 22-year drought has exposed more than 700 square miles of Great Salt Lake, reducing habitat for migratory fish and birds and releasing toxic dust into the air around Salt Lake City.

Even in the northeastern United States, drought and warming are reported to have reduced water levels by six feet in some parts of the Charles River in Massachusetts.

Nearly 70% of the western United States and the southern plains are experiencing droughts, according to a National Oceanic and Atmospheric Administration report. This is largely driven by climate change, as heat waves are becoming more intense and more frequent, the Environmental Protection Agency has found.

Scientists warn that droughts and heat waves accelerated by climate change could have devastating effects on plant and animal species that live in drying up rivers and streams, and some of those effects, especially in the drought-stricken West, are already under way, according to an April report from the National Centers for Disease Control and Prevention. Environmental Protection Agency of the National Oceanic and Atmospheric Administration. The report also found that the West is facing the "most extensive and intense" drought since the agency began monitoring drought conditions 22 years ago.