Due to the floods ... three people died and hundreds were evacuated in Ukraine 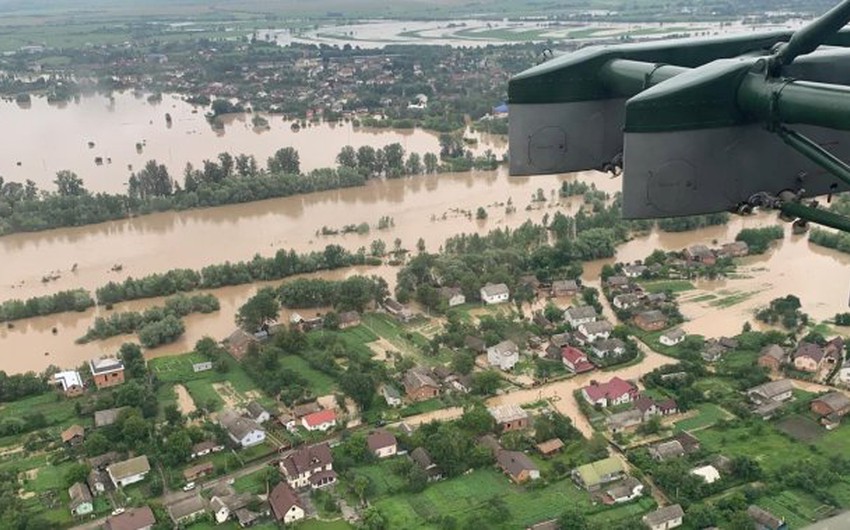 Arab weather - The authorities in Ukraine said the torrential rains in the country caused the death of three people and forced hundreds to leave their homes and isolated villages in the western regions.

Interior Minister Arsen Avakov said that about 800 people have been evacuated since the rains started last Monday, pointing out that the situation is critical in five regions, but the Ivano-Frankivsk region has suffered more, since the last flood in 2008.

According to the country's emergency service report, about 5,000 homes in 187 villages were flooded by Wednesday morning.