Earth is on a date with the longest partial lunar eclipse during this century.. These are details of the areas in which it will be visible 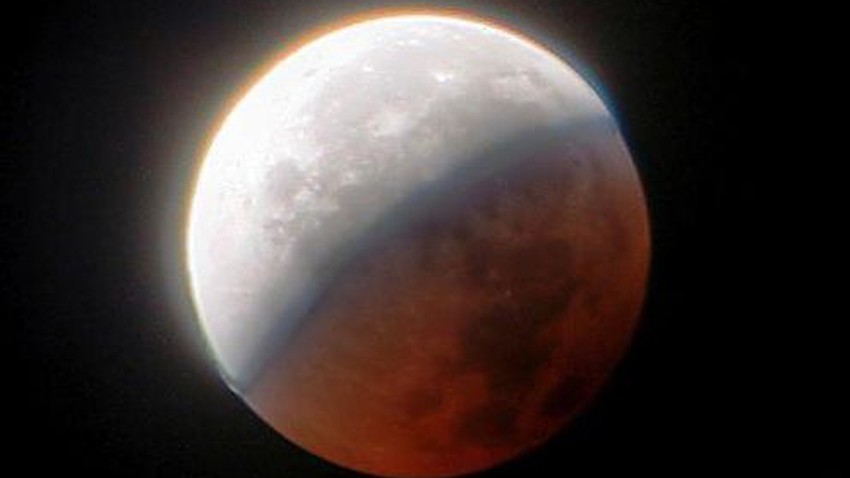 Weather of Arabia - The American space agency "NASA" announced that the world will witness a special partial eclipse of the moon on the night of November 18-19, and it will be the longest during the 21st century , as it will last for 3 hours, 28 minutes and 23 seconds, during which 97% of the moon will appear in color. the Red.

The second eclipse this year and the longest this century

Eclipse events this century and the longest total eclipse

There will be 228 lunar eclipses this century (between 2001 and 2100), with two eclipses occurring in most years, while some years will witness three or four eclipse events, and the longest total lunar eclipse of the 21st century occurred in 2018, which lasted for an hour and 42 minutes and 57 seconds.

The difference between a total and partial lunar eclipse

Areas where the eclipse will be visible

According to NASA, if weather conditions permit, “a vast area of the planet” will be able to see the eclipse, including North and South America, East Asia, Australia and the Pacific region, and it can occur earlier or later, depending on the time scale of each. Area.

A partial lunar eclipse may not be quite as spectacular as a total lunar eclipse, but it's still a great opportunity to watch the motion and changes in our solar system happen right in front of our eyes, and NASA will have a live lunar eclipse broadcast, which can be watched here.

Jordan | Postponing the start of the second semester to February 20

In conjunction with the depression, the foreign patrols deal with 4 traffic accidents that led to the death and two injuries