Egypt: A gradual rise in temperatures is expected, starting from Tuesday 17-05-2022 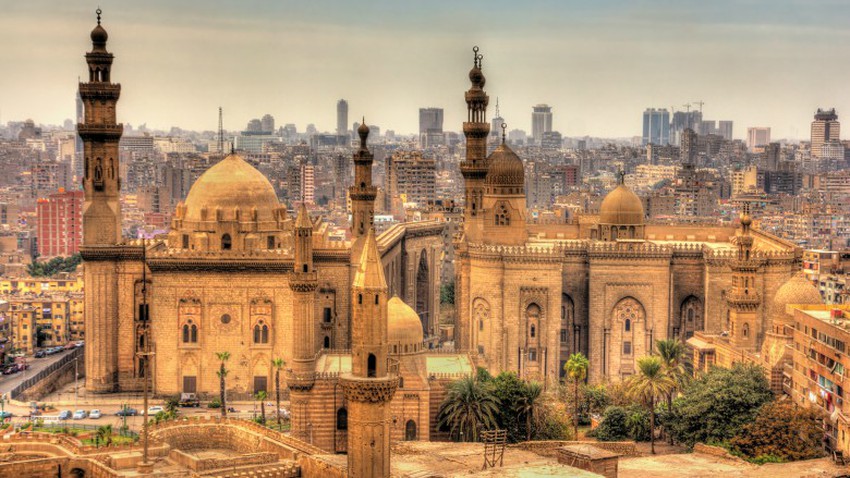 Arab Weather - The outputs of the numerical maps indicate expectations of a gradual rise in temperatures in all cities and governorates of Egypt during the coming days, God willing.

If you are browsing from your phone, you can download the Arab Weather application, which provides accurate weather forecasts for thousands of regions in Egypt, from here.

In the details, the temperatures begin to rise gradually as of Tuesday, so that the temperatures become around their rates for this time of the year, and the weather is moderate in the northern coast and tends to heat in Greater Cairo and Lower Egypt and hot in the rest of the regions, with a remarkable activity in wind speed that raises Dust and dust over the regions of Upper Egypt and the Red Sea coast. 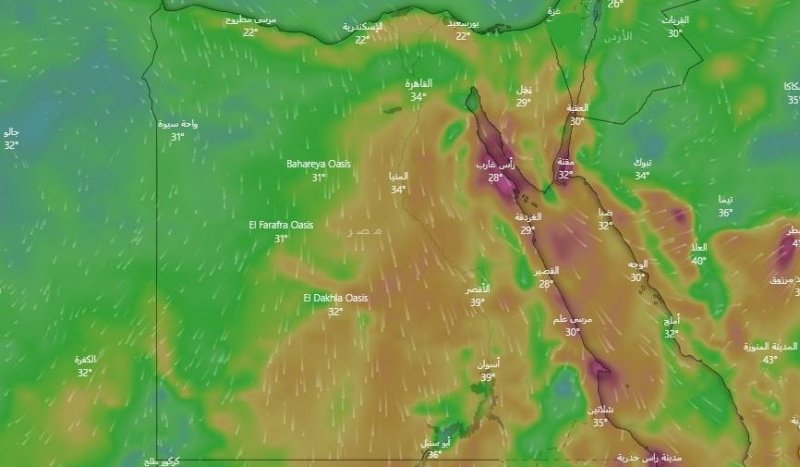 The temperatures continue to rise on Wednesday and Thursday, and become higher than their normal rates, and the maximum temperatures become around the mid-thirties of Celsius in many Egyptian cities and governorates, including the capital Cairo, while exceeding that in the southern parts of the republic due to the expansion of the thermal depression towards those areas. . At night, pleasant weather prevails in most of the northern regions, all the way to northern Upper Egypt, and warm weather in the rest of the regions.