Egypt | A temperate air mass affects the country on Monday. the details 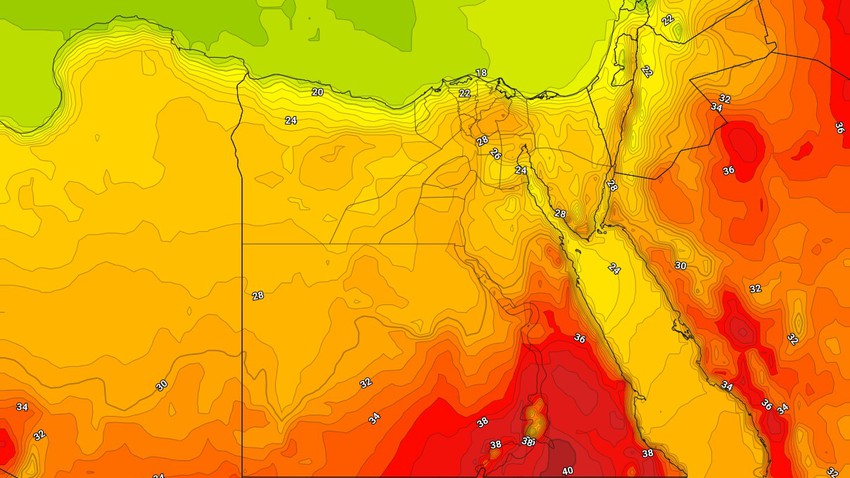 Egypt | A state of atmospheric instability begins to affect the country on Thursday..a warning of the formation of torrential rains in some areas