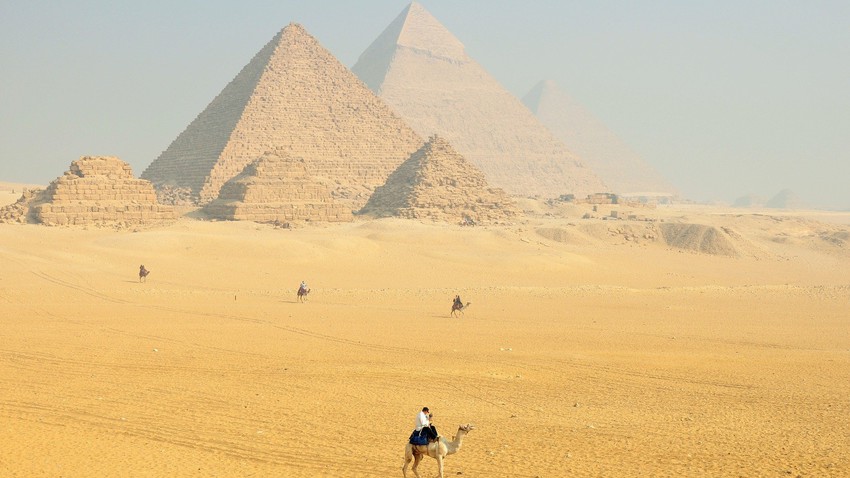 Arab weather - It is expected that Egypt will continue to be affected by a hot air mass coming from the desert of the Arabian Peninsula, coinciding with the control of an air rise in the upper layers of the atmosphere, so that hot to very hot summer weather and temperatures higher than their natural rates during, and winds are active in parts of the Republic Egypt is exciting to dust and dust in some areas.

In the details, there is a further rise in temperatures, to become higher than their rates for this time of the year by 4-6 degrees Celsius, and the weather will be relatively hot on the northern coasts, and very hot in the rest of the regions, and some clouds appear at high and medium altitudes in In the south of the country, the opportunity is ripe for local showers of rain in limited and geographically narrow parts. The winds will be north to northwest, moderate in speed, active in the afternoon in the northern regions, and they will raise light dust.

During the night hours, warm weather prevails in the northern regions and relatively hot in the rest of the regions. Humidity levels rise and water mist is formed in parts of the northern interior regions, which may extend to some coastal areas, and the winds are north to northeast, generally light in speed.