Egypt | An autumn air mass affects the country, accompanied by a noticeable drop in temperatures, as of Thursday 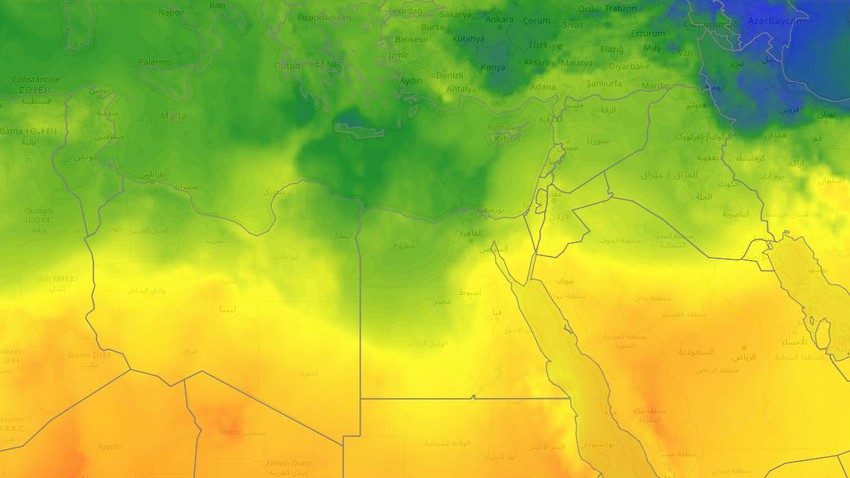 Arab weather - It is expected that Egypt will be affected from Thursday by an upper depression accompanied by a moderately hot autumn air mass, which works to rush gentle currents coming from the European continent towards the region.

Significant drop in temperatures from Thursday

In the details, the temperatures drop significantly on Thursday in all regions and cities of the Egyptian Republic compared to the previous days, so that the autumn weather is moderate in the coastal areas, Greater Cairo and Lower Egypt and tends to heat in the north of Upper Egypt, while it becomes hot in southern Upper Egypt, and clouds appear. At different altitudes in large parts of the country. 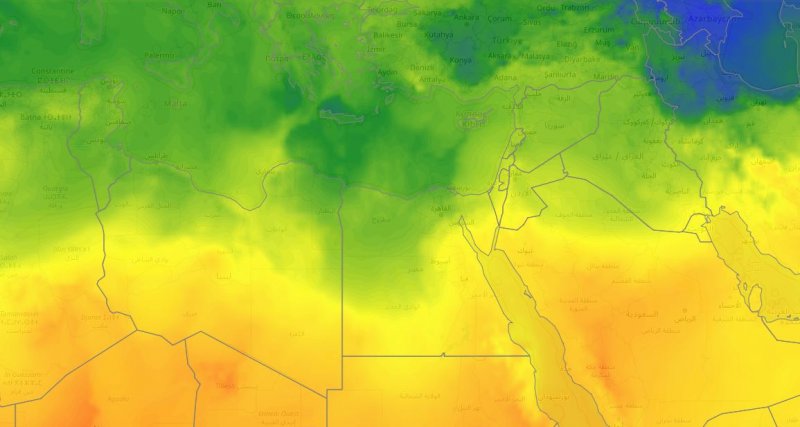 Unstable weather conditions will prevail as of Friday, so that the opportunity is ripe for local showers of rain on some western coasts, while cumulus clouds multiply in the far south of Upper Egypt, becoming strong in the evening and night hours in large parts of southern Upper Egypt, which may lead to the formation of torrential rain. in many areas.