Egypt | An expected return to the spring atmosphere.. a gradual rise in temperatures, starting from the beginning of next week 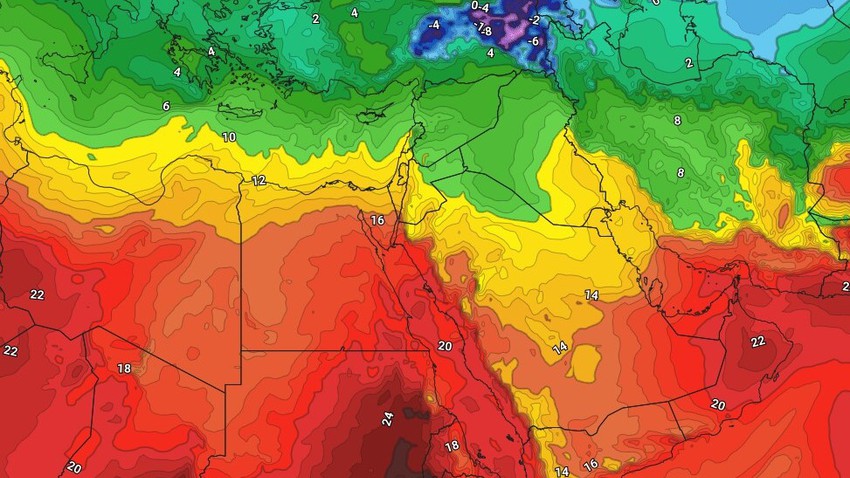 Arab Weather - Forecasters at the Arab Weather Center said that a radical change is expected in the atmosphere in the region, starting from the beginning of next week, and this is represented by a gradual rise in temperatures throughout the countries of the eastern basin of the Mediterranean.

Back to the cool spring weather

A gradual rise in temperatures is expected, starting from the beginning of next week

As for the details, computer modeling maps through the Badr system developed by Arab Weather indicate that an air rise in all layers of the atmosphere will dominate the atmosphere of the eastern basin of the Mediterranean, so that temperatures will rise over all parts of Egypt as of the beginning of the week, while remaining below their normal rates. For this time of year. 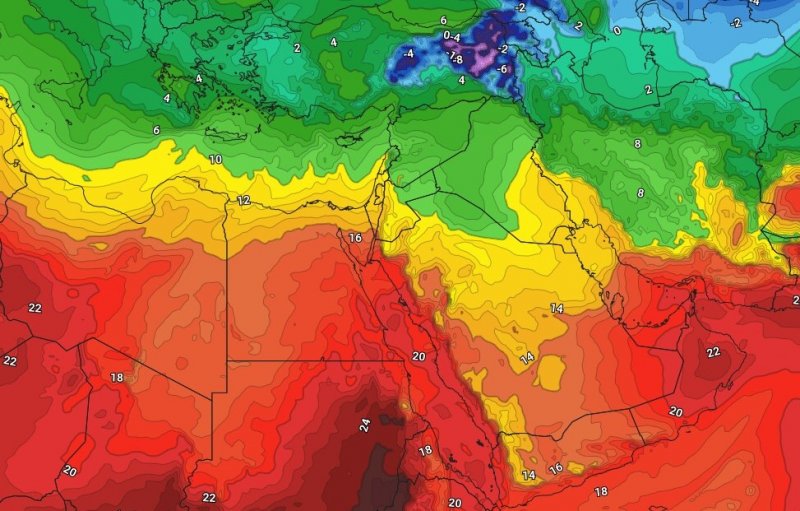 And towards the middle of the week, the influence of the air rise increases in all layers of the atmosphere, so that the temperatures continue to rise and return to their usual context for this time of the year, and the atmosphere turns into a pleasant spring in all northern regions, while the heat tends to the south, God willing.

Egypt: High temperatures throughout the weekend