Egypt: Another drop in temperature and relatively hot and humid weather in the north of the country at the end of this week 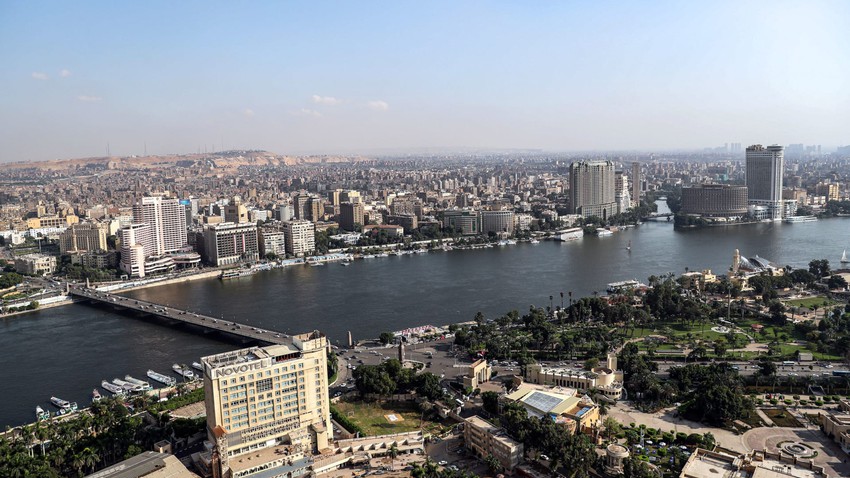 Arab weather - On Thursday and Friday, Egypt is increasingly affected by an air mass of less heat rushing from the eastern Mediterranean, so that there is another drop in temperatures and they become slightly lower than their usual rates for this time of year.

In the details, temperatures are expected to drop slightly on Thursday, and the weather will be clear, relatively hot and humid on the northern coast, all the way to Greater Cairo and parts of northern Upper Egypt, and hot in the south. Winds will be northwesterly moderate, sometimes active in parts of Upper Egypt.

At night, the weather is generally mild and humid in the northern regions, and hot in the southern regions, with the appearance of low clouds during the early morning on parts of the northern coast, and the winds are north to northwest, moderate in speed, sometimes active.

This atmosphere affecting Egypt comes as a result of the formation of a strong air rise throughout the European continent in conjunction with the decline of a relatively cold air mass east of this height directly towards the Balkans, the Greek islands and Turkey, and after losing its cold characteristics, it headed to the eastern basin of the Mediterranean, including Egypt, and reached on An air mass formed less hot, and the hot air mass that dominated the atmosphere of Egypt was forced to retreat to the south.

Follow the weather details for the next 4 days from here