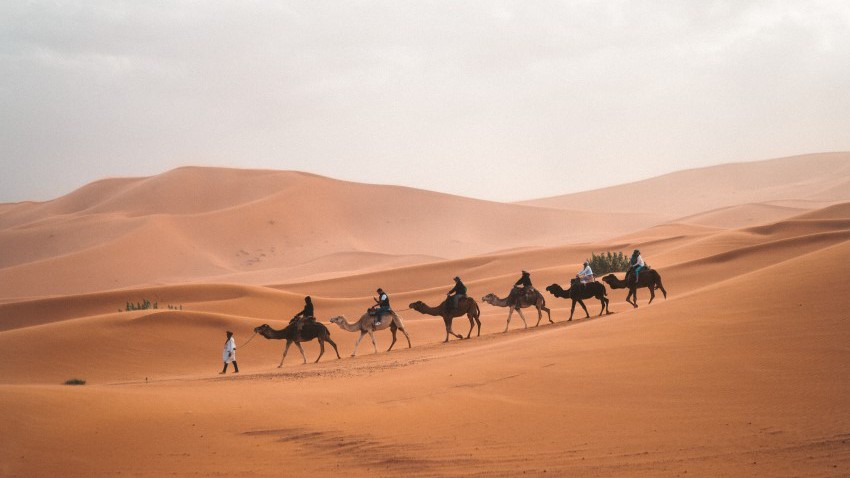 Arab Weather - Temperatures are expected to decrease further on Tuesday compared to previous days, to become around slightly higher than their rates for this time of year in all regions of the Egyptian Republic.

Another drop in temperatures

The temperatures drop on Tuesday in all governorates and cities of Egypt, where a moderate to relatively hot weather prevails on the northern coasts and very hot in the southern regions, while it is hot in the rest of the regions during the noon and afternoon hours, including the capital Cairo, and the winds will be north to northwest with moderate speed, They are sometimes active in the northern parts, southern Upper Egypt, and eastern Assiut, and they cause dust and dust, especially in the southern regions, and medium-altitude clouds proliferate in parts of the republic, interspersed with some thunderstorm clouds, with a generally weak chance of local showers of rain in limited parts of the Bahar mountain range Al-Ahmar, and parts of southern Upper Egypt and Sinai, while the weather is generally mild throughout the regions of the Republic at night. 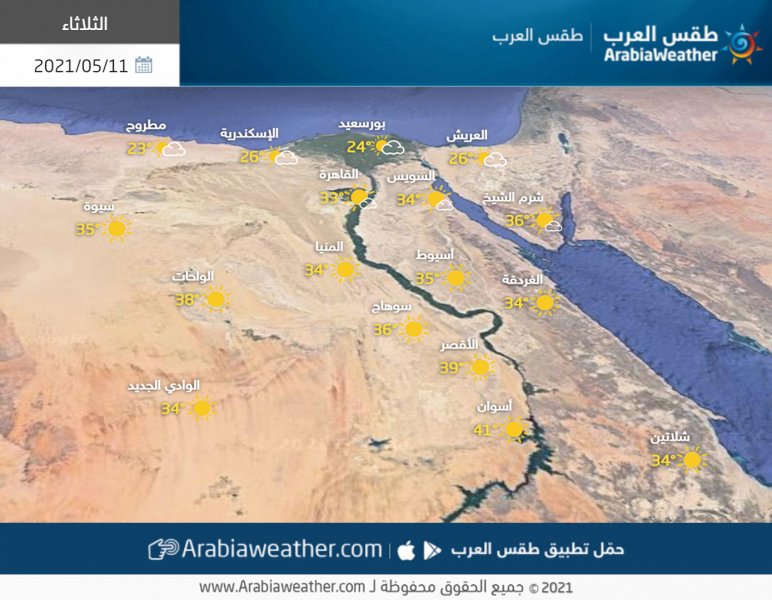 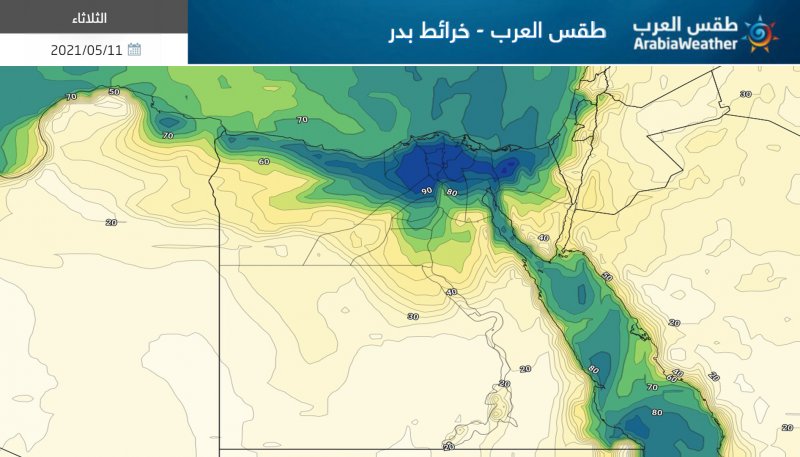