Egypt | Chances of rain renewed on the northern coast on Wednesday 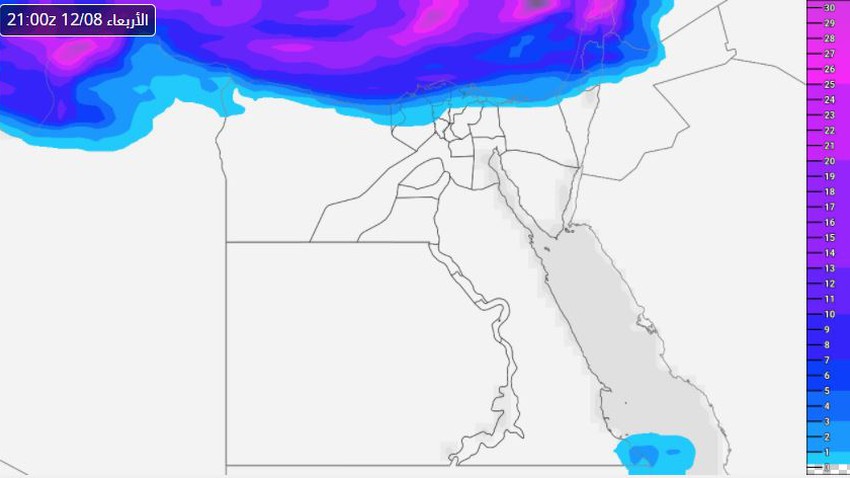 Arab weather - With the country affected by an extension of an air depression on Wednesday, it is expected that it will be accompanied by strong winds, in addition to renewed rain opportunities on parts of the northern coast, God willing.

Full details of the forecast for wind and dust waves in Egypt on Wednesday, from here 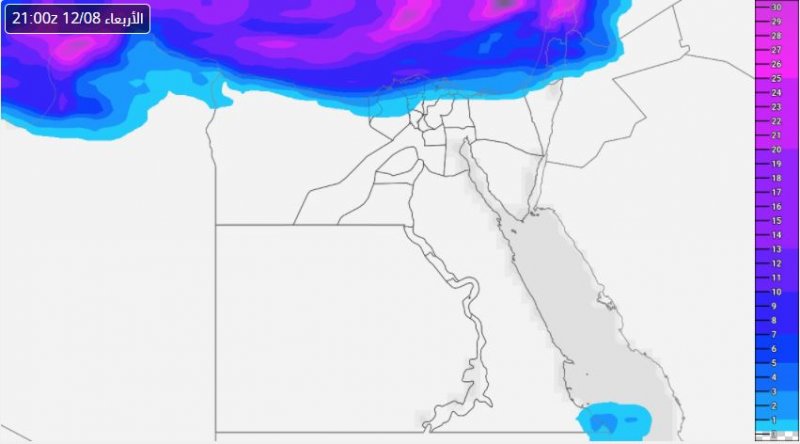 It is expected that the rains will be of moderate intensity in general, and may be heavy in some geographical areas, which raises the possibility of a rise in the water level on the roads, especially in the northern coastal areas, especially with the expected great turbulence in the Mediterranean wave.