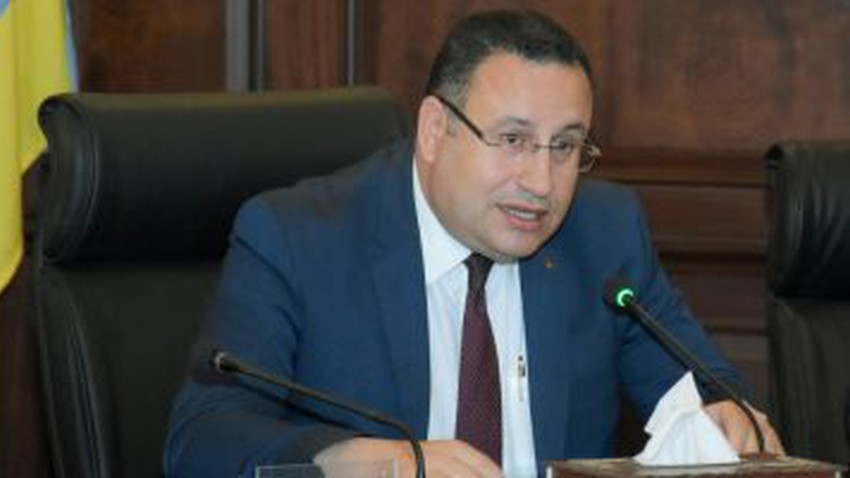 Arab Weather - Dr. Abdel Aziz Qanswa, President of Alexandria University, announced the suspension of studies tomorrow, Wednesday, December 8, 2021, in all faculties and institutes of the university to attend while continuing online, according to the academic schedules announced in faculties and institutes, and postponing exams tomorrow for students who have exams to another date. , due to the state of instability in weather conditions during the coming hours, according to meteorological forecasts, and this includes administrators, with the exception of leaders and medical staff in university hospitals, university security, and workers in occupational health and safety departments, shifts, and what is determined by the deans of colleges and institutes according to their needs. their colleges and institutes, in order to ensure the safety of students, faculty and university employees.

And according to “The Seventh Day”, the Alexandria Port Authority decided, due to bad weather conditions and stormy fluctuations, from high waves and wind speed, and in the interest of individuals and property, to close the gases of the General Authority of Alexandria and Dekheila Ports at six thirty in the evening, Tuesday, December 7, 2021, until conditions improve. air.

Captain Tarek Shaheen, Chairman of the Board of Directors of the Alexandria Port Authority, stressed all the relevant departments to raise the degree of preparedness and to continue to follow up periodic meteorological observations in terms of wind speed, wave height and atmospheric pressure, and to take all precautionary measures to preserve individuals and property.

And Major General Mohamed Al-Sharif, Governor of Alexandria, had announced the suspension of studies tomorrow, Wednesday, December 8, 2021, in all public and private schools and Al-Azhar institutes (students and teachers) in the governorate. This is due to the expectations of the General Authority of Meteorology, which indicates that the country is exposed to a state of instability in weather conditions, and in order to preserve the safety and security of our students.

The Governor of Alexandria explained that after coordination with the Directorate of Education headed by Dr. Mohamed Saad, it was decided to postpone the English language exam for the fourth grade of primary school, which was scheduled to be performed tomorrow, Wednesday, and the exams will be completed as of Thursday, December 9, according to the announced schedule. The English language exam will take place next Monday, December 13, 2021, with the exception of leaders, work crews and shifts, according to the needs determined by the directors of educational departments.

This comes within the framework of keenness to provide the relevant agencies and authorities with the opportunity to take all necessary measures and immediately deal with the repercussions of the instability in the weather and the negative effects resulting from it, in order to preserve the safety of citizens.