Egypt: Hot to very hot weather with opportunities for the formation of water mist that may include parts of Greater Cairo in the coming days 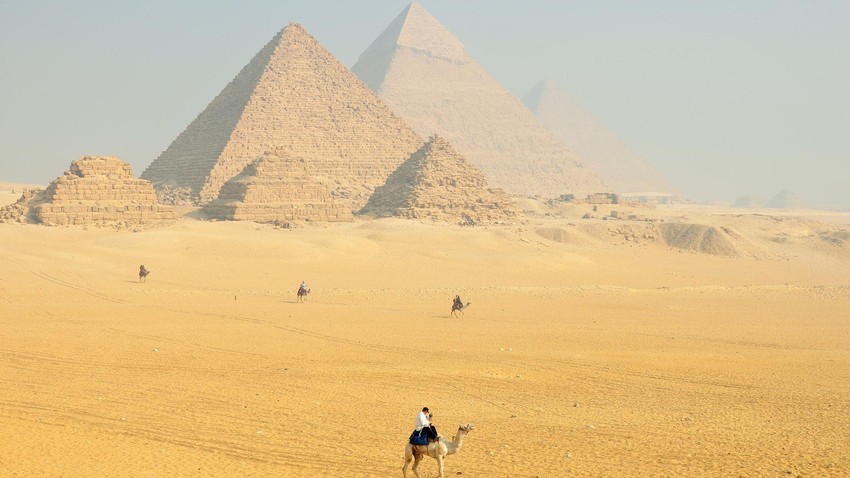 Arab weather - It is expected that there will be a further rise in temperatures in the coming days, so that hot to very hot weather will prevail throughout the country, with opportunities to form water mist in parts of the north of the country on a daily basis during the dawn and early morning hours, God willing.

Water mist over parts of the north of the country, which may include Greater Cairo

Hot to very hot weather all over the coming days

In the details, it is expected that the temperatures will rise in the coming days throughout the Republic of Egypt, becoming slightly higher than their usual rates, and hot to very hot weather prevails in the afternoon and afternoon hours in most areas, and temperatures are in the mid-thirties Celsius in the northern regions up to the north Upper Egypt, while exceeding the barrier of forty centigrade in the southern regions, coinciding with the activity of the northern winds at periods that raise dust and dust.

It is expected that dense water mist will form in parts of northern Egypt during the late night hours and early morning on a daily basis, as surface moisture levels rise and winds stabilize where conditions are appropriate for the formation of dense water mist and low and possibly lack of horizontal visibility in some areas, and may include parts of Greater Cairo .