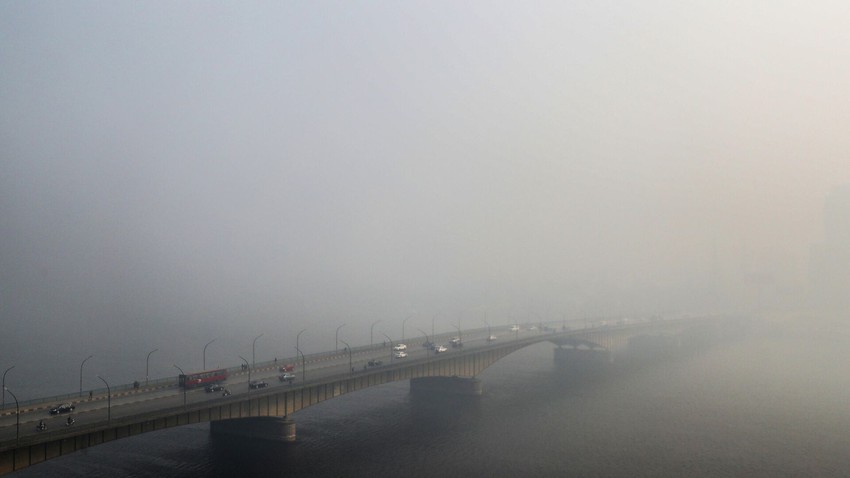 Arab Weather - Weather maps, through the Badr system developed in Arab weather , show expectations that Egypt will continue to be affected by the air altitude in the upper atmosphere during the coming days, so that the atmosphere remains hot to very hot and within its usual rates for this time of the year. 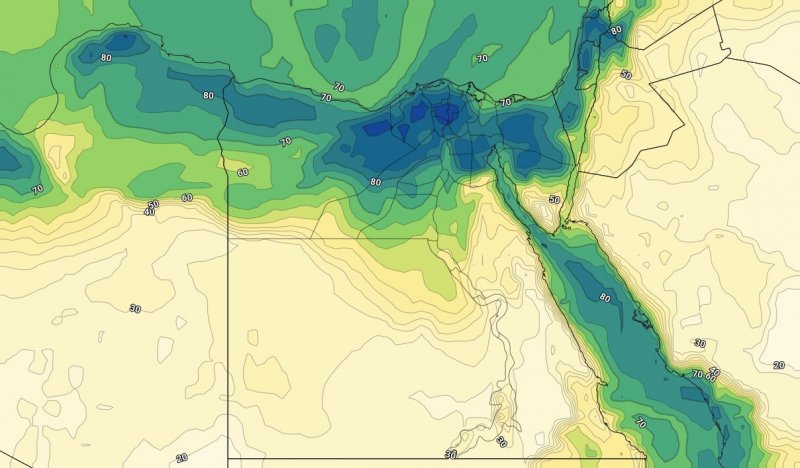 It is expected that low clouds will cross the dawn and morning hours over the northern regions, in the form of a watery mist in parts of Sinai, the cities of Suez, Lower Egypt, and the roads leading to Greater Cairo and Marsa Matrouh, with a decrease in the extent of horizontal visibility, God willing.