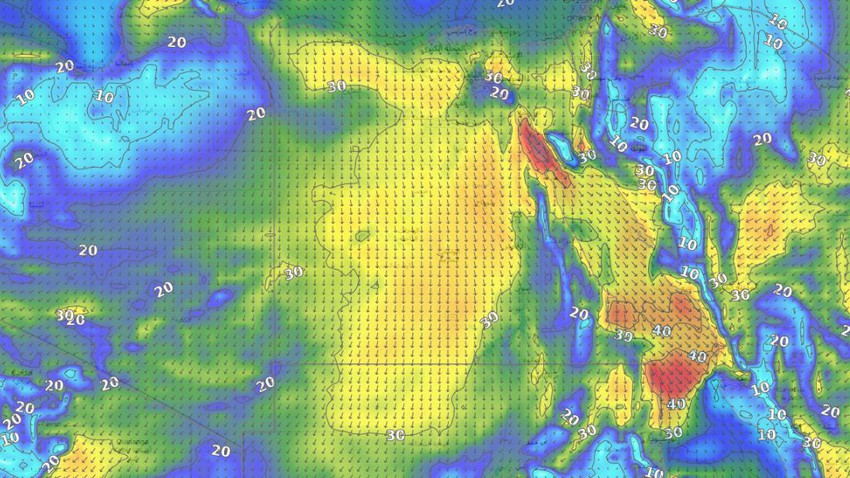 Arab weather - the latest models processed internally in Arab weather indicate an expected continuation of the upper air altitude controlling Egypt's atmosphere during the coming days, ensuring that temperatures continue to be higher than their normal rates, and wind speed is activated on a daily basis and is exciting for dust and dust in many areas. And these details:

Hot weather in most areas this week

In the details, relatively hot weather prevails on the northern coasts, and hot in the Lower Egypt and Greater Cairo regions, all the way to northern Upper Egypt, while it is very hot in the southern regions, and some clouds appear at high altitudes in parts of the south of the Republic, and the winds are northwesterly moderate in speed. It is active in the afternoon, and it causes dust and dust in some areas, especially the cities of Suez and the regions of Upper Egypt. 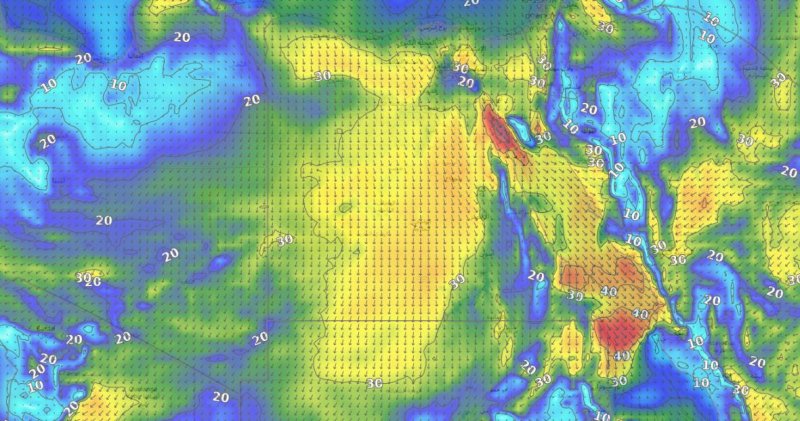 During the night hours, warm weather prevails in the northern regions, and tends to heat in the rest of the regions, and humidity levels rise and water mist is formed in parts of North and Central Sinai, the Canal cities and west of Greater Cairo, it may extend to some coastal areas at the beginning of the week, provided that the chances of mist formation decline. In most areas during the remainder of the week, the winds will be northerly to northeasterly moderate in general.

Forecasts indicate that active northerly to northwesterly winds will blow on the coasts of the Red Sea, as a result of the differences in atmospheric pressure values between the Red Sea depression and the high in the Mediterranean; This disturbs the sea, reaching a maximum height of three metres, while it is permissible on Wednesday to reach nearly four metres.