Egypt | In conjunction with the onset of climatic winter.. Mild autumn weather in all regions Thursday 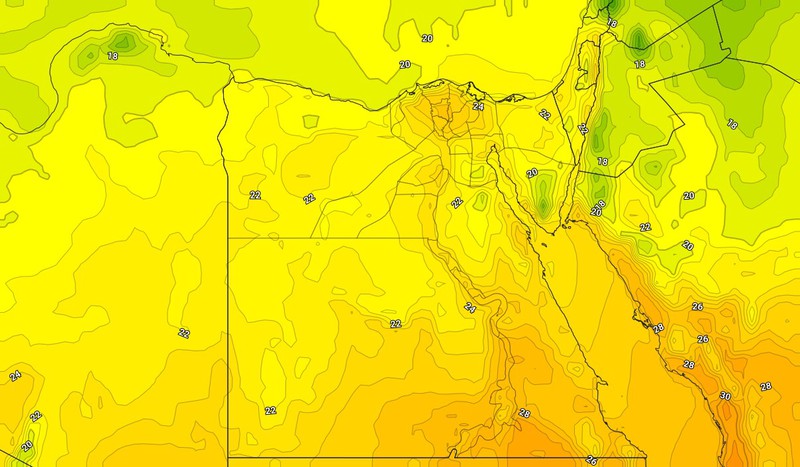 It is expected, God willing, that the autumnal weather will be mild in various regions on Thursday, which will be the first day of the winter season in meteorology, and some low clouds will appear in parts of the northern coast, and the winds will be variable in direction and light to moderate in speed, sometimes brisk.

Relatively cold weather at night and rainy weather in some areas

The weather is relatively cold during the late night and early morning hours, with a high level of surface humidity.