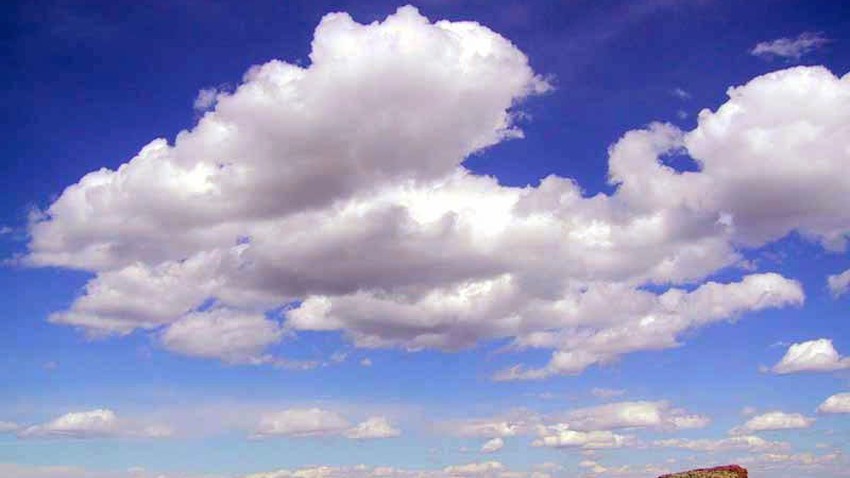 Arab weather - stable weather prevails over the weekend in all regions of the Republic, and temperatures rise due to the impact of a five-a-low low-flying air on the south of the country.

However, as of Sunday, parts of the Sinai are affected by a state of air instability, as a result of which thunderstorms from the rain appear to be light in general.

The atmosphere will return to stability again from Monday, with a decrease in temperatures, especially in the north and center of the country, so that the weight becomes moderate on the northern coast, and relatively hot on Cairo and the central part of the Republic, while it is hot in Upper Egypt.