Egypt - Minister of Irrigation: The Nile Delta is the largest area threatened by climate change 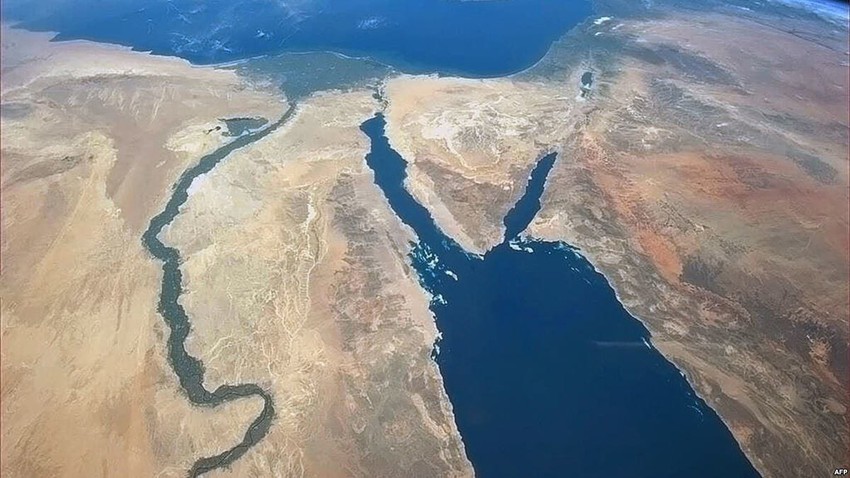 Arab Weather - Dr. Mohamed Abdel-Aty, Minister of Water Resources and Irrigation, confirmed that the phenomenon of climate change and sea level rise represent a great challenge for a large number of countries in the world, especially the coastal areas of the deltas, which are characterized by low levels, which exposes them to drowning in sea water, noting that the Nile Delta represents One of the most threatened regions of the world and the most sensitive to climate change.

During his meeting with Eng. Ahmed Abdel Qader, head of the Egyptian General Authority for the Protection of Beaches, to review the most prominent projects being implemented in the field of coastal protection, the minister indicated that the Nile Delta crisis makes the preservation of coastal areas from the effects of climate change a necessary issue to preserve the safety of citizens and the existing investments in the areas Industrial, agricultural and touristic areas of the northern coasts of Egypt, especially in the Delta region.

He added that Egypt is looking forward to hosting the next climate conference and the Water Pavilion, which will be held within its activities representing the African continent, as a golden opportunity to present Africa’s challenges in the field of water, noting that the title “Water at the Heart of Climate Action” was launched on the fifth Cairo Water Week to be held before the conference. the climate.

He stressed that during the past years, protection works were carried out for beaches with lengths of up to 210 km, and work is under way to protect other lengths of up to 50 km with the aim of securing individuals and facilities in coastal areas, and working to stop the decline of the beach line in areas that suffer from severe erosion factors, and to restore beaches. Which was lost by dehydration, protecting agricultural lands behind protection works, stabilizing tourist areas, and protecting some villages and low-lying areas from the dangers of immersion in sea water. He noted that the protection work contributes to the development of fisheries in the northern lakes, by working to develop and develop the boreholes of these lakes, to ensure the quality of their waters.

Read also: What are the causes of global warming and climate change... and what are the possible consequences

Oman - Update 3:40 pm: The spread of cumulus rain clouds along the Al Hajar Mountains and the presence of autumn clouds over Muscat