Egypt: normal summer weather in most regions, and monitoring the emergence of a state of atmospheric instability early next week 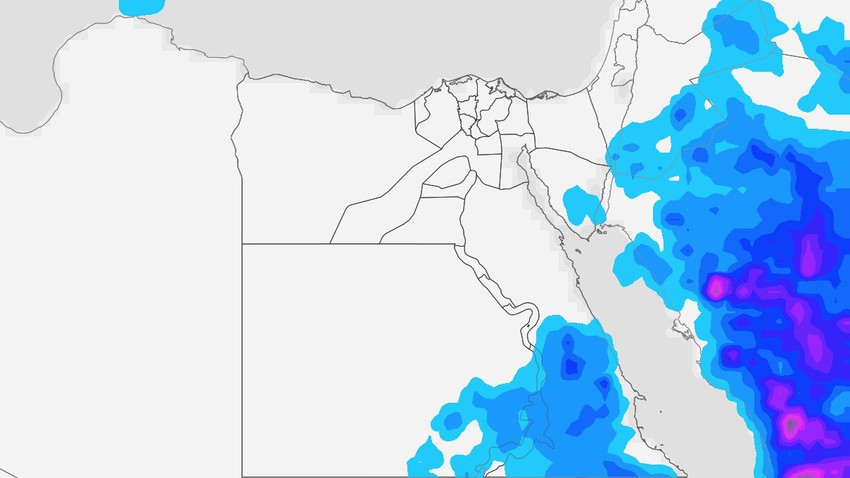 Weather of Arabia - Weather maps indicate expectations that the usual summer weather will continue in most of the governorates and cities of Egypt during the coming days, and the same maps indicate the emergence of a state of atmospheric instability as of the beginning of next week in parts of the south of the Republic.

The forecast staff at the Arab Weather Center monitors the possibility of unstable weather conditions emerging from Saturday in parts of the south of the country (Aswan, Luxor, parts of the Red Sea chains and southern Sinai), to prepare the opportunity for thunder showers of rain in some of the mentioned areas.