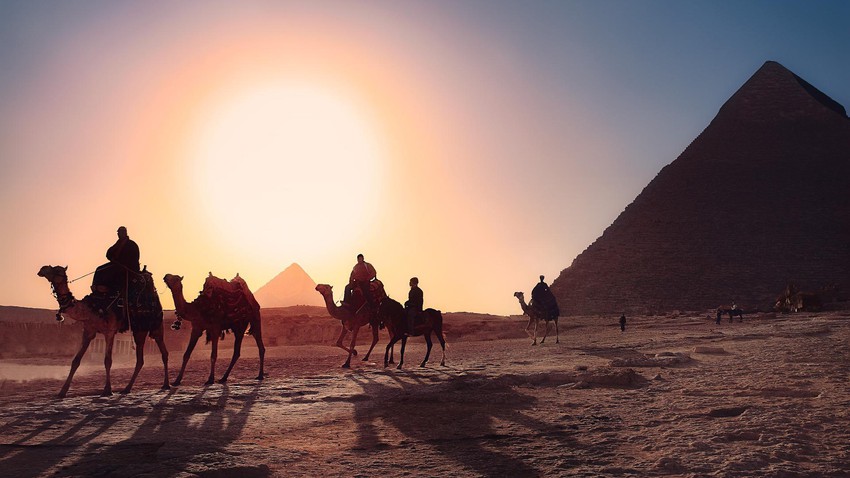 Arab Weather - Weather maps, through the Badr system developed in Arab weather , show expectations that Egypt will continue to be affected by an extension of a shallow air depression, so that northwesterly currents blow, after which temperatures remain within the context of their usual rates for this time of the year during the coming days. 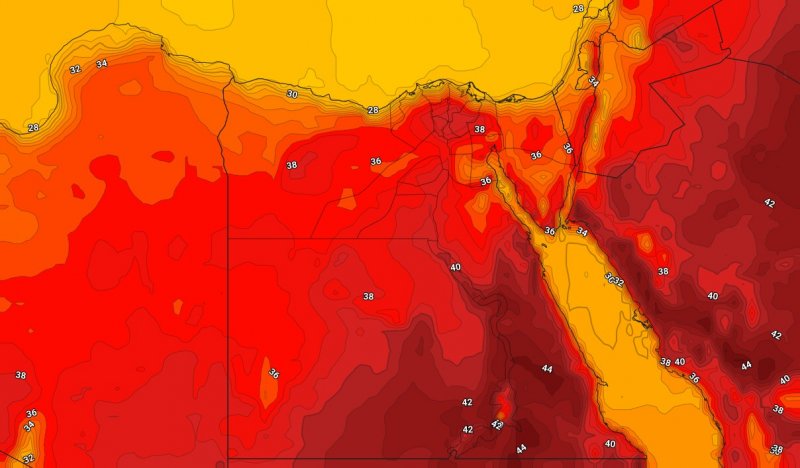 According to the outputs of the numerical forecasts, a drastic change in the atmosphere is not expected throughout the current week, so that temperatures remain slightly higher than their averages for this time of the year, and the weather is normal summer, with opportunities for the formation of water mist during the dawn and early morning hours in parts of the north of the country .