Egypt: Relatively hot and humid weather during the day that turns to nice in the late night hours in the north over the coming days 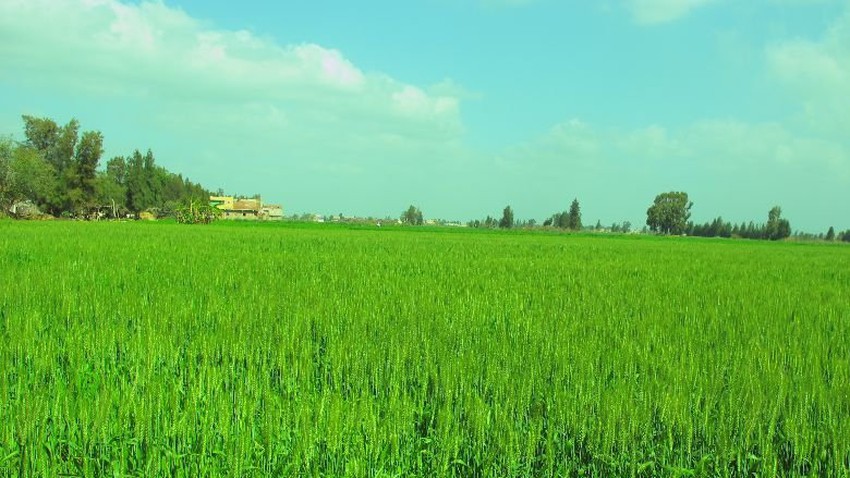 Weather of Arabia - Air maps, through computer simulation models, indicate expectations that an air mass with temperatures within their usual rates will continue to be controlled over all parts of the country.

In the details, it is expected that the weather will continue to be pleasant in the morning hours in the north of the country, with the appearance of clouds at low altitudes, which works to soften the atmosphere. It will be hot in the rest of the regions, and the winds will be northwesterly moderate in speed, and may be active at times, especially in Upper Egypt and the Red Sea Governorate.

As for the night hours, the weather is generally nice and humid in the northern regions, especially with the late night hours, and tends to be hot in the southern regions, with the appearance of low clouds during the early morning hours on parts of Sinai, the North Coast, the Delta, Greater Cairo and Marsa Matrouh. The form of a watery mist in some areas, and the winds are north to northwest, moderate in speed, sometimes active, especially in Lower Egypt.

It is noteworthy that Egypt enters the fall season astronomically, starting from Friday, September 23, and extending until December 21 next, God willing. The beginning of December is the beginning of the winter month in these areas, and temperatures take a descending curve throughout this period, which is usually sharp since the beginning of November, as cold weather systems extend more coming from the center and east of the European continent towards the Mediterranean basin, including Republic.