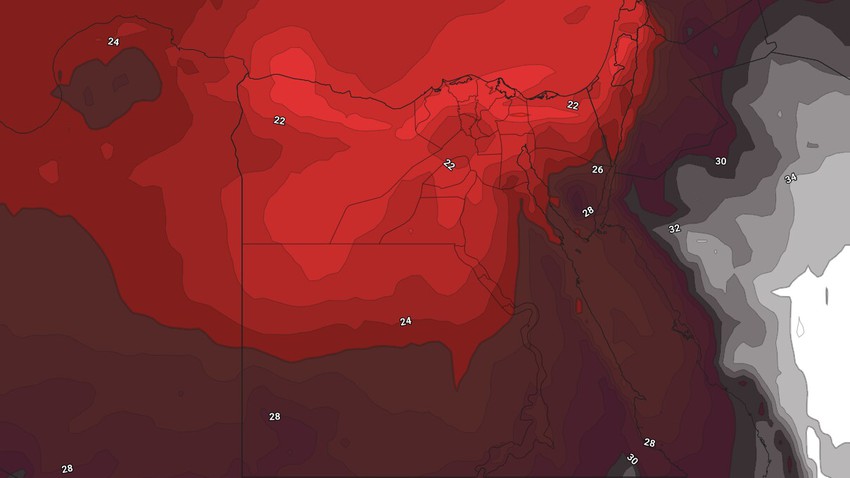 Hot summer weather generally at the end of the week

It is expected that there will be a slight rise in temperatures, to exceed their normal rates for this time of the year, so that relatively hot weather will prevail on the northern coasts and hot to very hot over Cairo and the general areas of Lower Egypt and northern Upper Egypt, while it is very hot in the rest of the regions to exceed the forties Celsius in the southern parts. 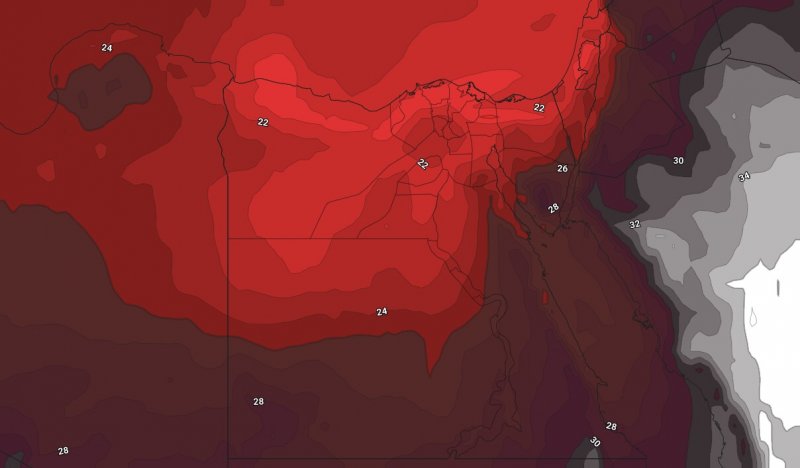 During the night hours, the weather is moderate in the northern regions and warm in the rest of the regions. Humidity levels rise and water mist forms in parts of Lower Egypt and Matrouh.

In conjunction with the expected very hot weather, the northern winds are active, accompanied by strong gusts sometimes that stir dust and dust, and are expected to decrease the horizontal visibility in some areas, especially in the cities of the Gulf of Suez, northern Upper Egypt and Matrouh Governorate, and the waves will be moderate in the Mediterranean and the Red Sea, which It works on the regularity of navigation and most marine activities. 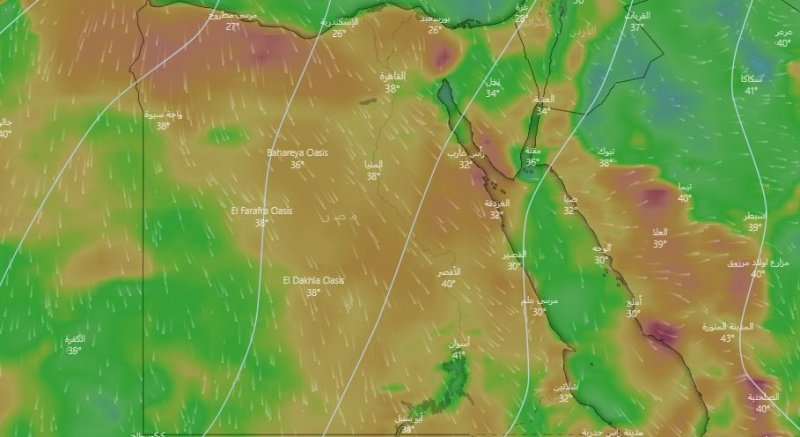 When talking about the next week, it is expected that Egypt will be more affected by the upper air altitude, with a further rise in temperature, so that the weather will become relatively hot to hot in the northern coastal areas and very hot in the rest of the regions, and the activity of the northern winds that stirs dust and dust continues in parts of the Republic of Egypt.

It is expected that the maximum temperatures will approach the 40 degrees Celsius barrier in Cairo, while exceeding that in the southern parts of the Republic due to the expansion of the low temperature towards those areas.

Egypt | Although we are entering the fall season, the weather is closer to summer in the coming days