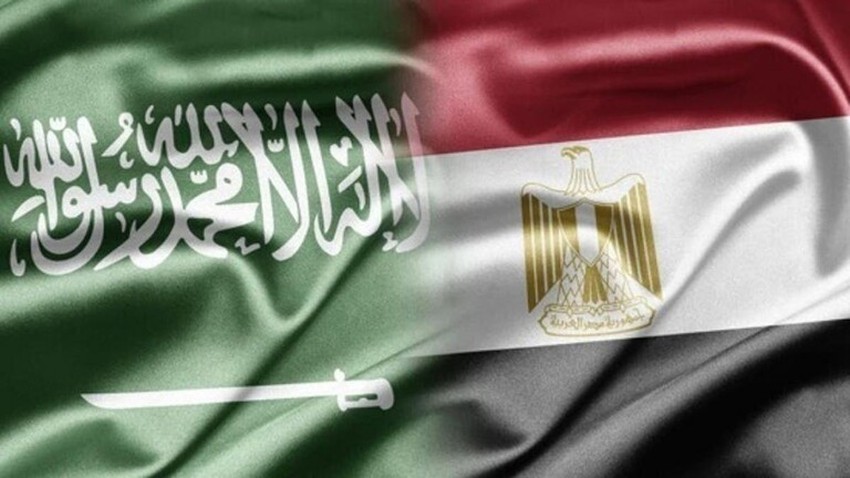 Weather of Arabia - The Director General of the General Department of Quarantine at the Ministry of Health in Egypt, Ayman Imam, said that the ministry has set a set of conditions and rules for citizens wishing to go to Saudi Arabia to perform Umrah.

Imam added that one of the conditions for performing Umrah during the coming period is for the citizen to have obtained the third revitalizing dose, or for the second dose to be valid and not more than 6 months passed, and to be from one of the approved vaccines to enter Saudi Arabia, which Egypt provides to citizens in various vaccination centers .

The Director General of the General Department of Quarantine at the Ministry of Health added that citizens wishing to perform Umrah must have a good health fitness, have the ability to go to perform Umrah, and not be suffering from chronic diseases, because they are more vulnerable to infection with the Corona virus.

He added that there is no specific age group that is prohibited from going to perform Umrah in accordance with the announced conditions, indicating that performing Umrah is available to citizens according to the rules that were mentioned, and there is continuous communication with the Kingdom of Saudi Arabia regarding updating controls or setting new conditions related to citizens wishing to perform Umrah. According to the epidemiological situation of the Corona virus and the latest developments resulting from it.

He explained that after the citizens return from performing the rituals of Umrah, a "pcr" swab will be conducted for them to ensure their safety and that they are not exposed to infection with the Corona virus during the Umrah period, noting that any citizen suspected of having symptoms of Corona will be isolated and will be subject to the isolation protocol until he recovers from symptoms.

The Director General of the General Department of Quarantine at the Ministry stressed the importance of adhering to all preventive controls and measures that can help mitigate the spread of the virus during travel or performing Umrah, noting that it is scheduled to start the influx of citizens to perform Umrah, starting from the next month of Rajab.

Video | A 6.3-magnitude earthquake strikes southern Iran and is felt by residents of the UAE