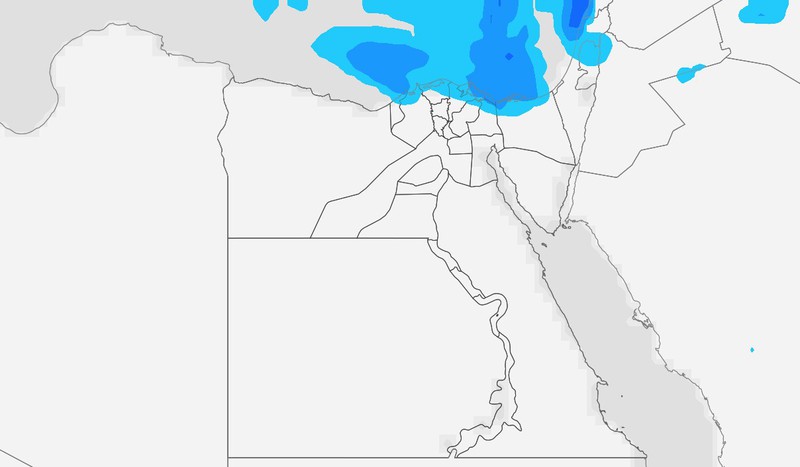 Arab Weather - Weather maps in the Arab Regional Weather Center indicate a decrease in temperatures during the coming days, and the autumnal weather will be pleasant in most regions, while it continues to be warm in the far southern regions.

Clouds will appear at different heights in the coming days, and light showers of rain may occur on parts of the northern coast, and chances of rain will increase in the middle of the week on parts of the west coast, the delta, and northern Lower Egypt.

Relatively cold weather and thick fog in some areas

The opportunity is provided for the formation of fog in large areas of Sinai during the late night, dawn and early morning hours, and it continues until late morning hours, which leads to a noticeable decrease in the horizontal visibility.