Egypt | The continuation of the pleasant spring weather in the coming days, with the increased chances of the formation of water mist in the early morning hours 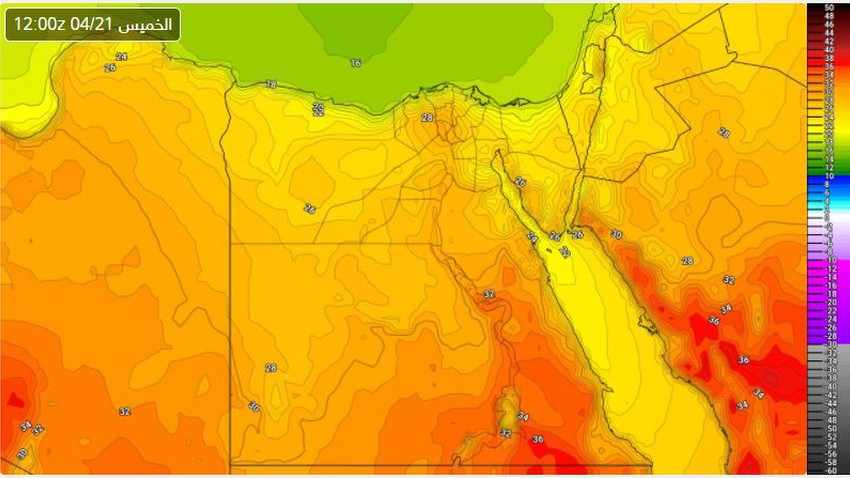 In the details, according to the latest data obtained by the "Arab Weather" Center, it is expected that the north of the European continent will be dominated by an air rise in all layers of the atmosphere, to raise temperatures there significantly, which leads to the continuation of Egypt and other countries of the eastern basin of the Mediterranean Sea to be affected by lower air currents. Heat than usual.

As a result, pleasant and clear spring weather prevails in most of the northern regions, and hot in the south, and the winds are northwesterly moderate, sometimes active and raising sand and dust in desert areas. Humidity levels rise during the dawn and early morning hours, with the possibility of the formation of water mist in parts of the northern region, which increases in extent during the weekend.