Egypt | The Director of the Weather Forecast Department warns of expected cold weather, coinciding with a chance of rain 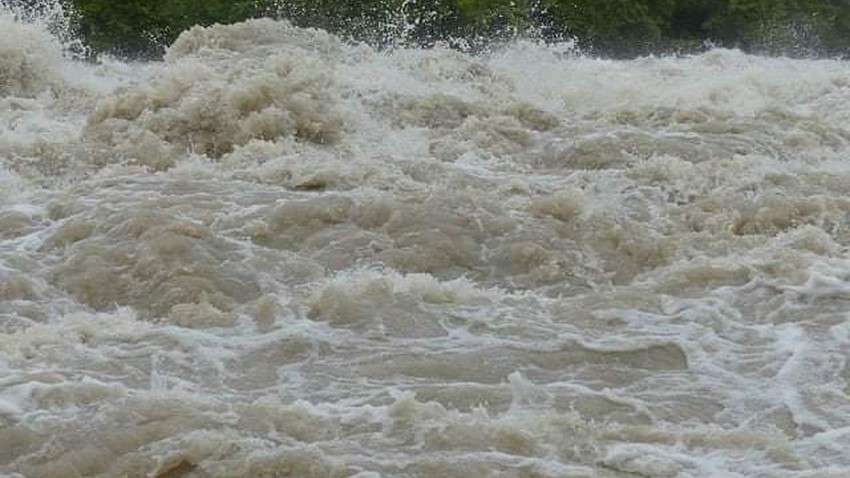 Weather of Arabia - The Director of Forecasting at the Meteorological Authority in Egypt, Mahmoud Shaheen, warned citizens of the cold weather in the country during the coming period, calling for them to wear autumn clothes that tend to winter.

Shaheen added, during a telephone interview on the “Hadrat Al-citizen” program on the “Al-Hadath Al-Youm” screen, that the temperatures on the next Saturday and Sunday will drop to 15 degrees Celsius at the maximum, and there will be rains of varying intensity in Cairo, northern Upper Egypt, Lower Egypt and the northern regions of the country, with the possibility of Snowdrops and thunder.

He explained that the weather in the Red Sea is stable during the next three days, but the cities overlooking the Mediterranean have a volatile atmosphere, continuing: "The weather has changed due to climate changes, and Egypt is the least affected country by climate changes, which affected Egypt and caused critical conditions, so Aswan was not home there." It snowed, but this year happened as we have seen, and strong torrents happened."

In a related context, Dr. Khaled Qassem, Assistant Minister of Local Development, the official spokesman for the ministry, revealed the plan to deal with the ministry, and the entire country, with those affected by the floods in Aswan Governorate, which occurred a few days ago, saying: "We will provide shelter for all those affected, until we build their homes from new ones, and then we bring them back to those homes again.”